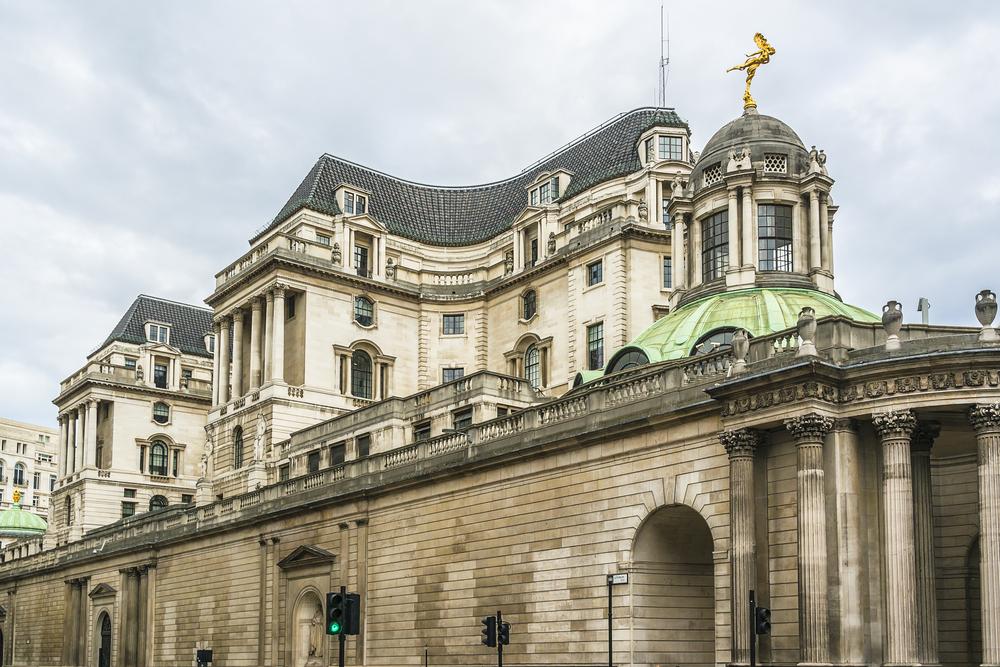 Bank of England governor Andrew Bailey candidly revealed the true extent of the impact of the coronavirus pandemic on the UK economy, admitting that Britain reached the brink of insolvency in the early stages of the outbreak. If the Bank had not intervened, the government would have faced a “market meltdown” and struggled to fund itself for the first time in its 325-year long history.

Speaking to Sky News podcast ‘The World Tomorrow’ on Monday morning, Bailey reflected on the extreme measures that the Bank of England was forced to take in order to keep the UK economy afloat earlier this year. After a record 20.4% contraction in April and warnings that the economy could shrink by 14% over the course of 2020, the Bank has already injected a total of £300 billion in efforts to maintain market liquidity, but the forecast for the rest of the year remains decidedly grim.

Bailey warned that many viable British companies will fail to make it to the other side of the crisis – with widespread predictions of a recession – and added that the Bank’s unprecedented quantitative easing programme should not be taken for granted. Last week, the finance institution raised its bond purchase target to £745 billion, following on from a record drop in interest rates to 0.1% back in March. He commented on the economy’s 2020 performance:

“We basically had a pretty near meltdown of some of the core financial markets”.

Getting back on track

After starting as Governor of the Bank of England in the week before UK lockdown measures came into force, Bailey has faced a challenging first few months on the job. He has since suggested that the Bank should start to cut back on its asset purchases before it begins to raise interest rates again, in direct opposition to his predecessor’s strategy.

“When the time comes to withdraw monetary stimulus, in my opinion it may be better to consider adjusting the level of reserves first without waiting to raise interest rates on a sustained basis”.

Previous Governor Mark Carney said that the Bank would increase interest rates before selling purchases back to the market in its post-pandemic plans. On the contrary, Bailey stated that he wants to avoid high central bank holdings of government debt in the future, adding:

“Elevated balance sheets could limit the room for manoeuvre in future emergencies”.