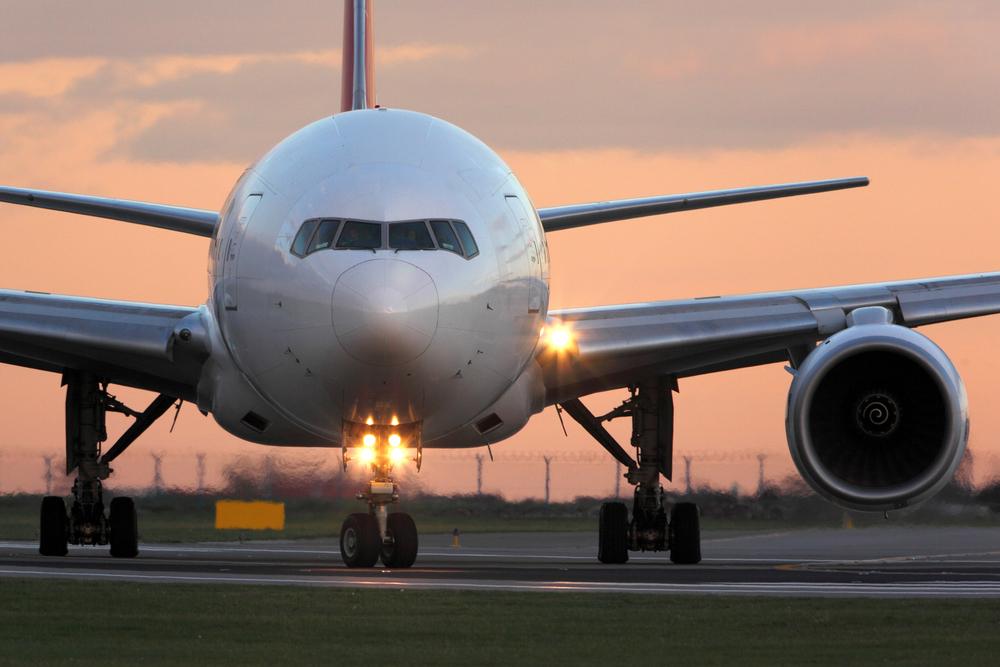 Rolls-Royce has announced that it has withdrawn from the competition to power Boeing’s new mid-sized airplane. It has pulled out of the competition because it is unable to commit to the proposed timetable.

Shares in the company are trading over 3% lower today.

It has, however, faces durability issues with its Trent 1000 engines. Last year, a fault with the company’s Trent 1000 engines grounded British Airways and other airlines to a halt. Rolls-Royce said it had made good progress with the technical fixes of its engines.

The company said that it had increased the charge it had taken on resolving the issues with its Trent 1000 engines to £790 million.

“This is the right decision for Rolls-Royce and the best approach for Boeing. Delivering on our promises to customers is vital to us and we do not want to promise to support Boeing’s new platform if we do not have every confidence that we can deliver to their schedule,” President of the Rolls-Royce Civil Aerospace division, Chris Cholerton, said.

The British luxury car and aero manufacturing business posted a pre-tax loss of £2.9 billion for the 2018 financial year. This is down from a £3.89 billion profit the previous year.

Underlying operating profit increased 71% to £633 million, up from £317 million the year prior.

The rest of the business is performing well following its latest restructuring which caused the loss of 4,000 jobs last year.

“Despite the challenges we faced on Trent 1000 in-service issues, solid progress has been made realizing our ambition to make 2018 a breakthrough year,” Chief Executive Warren East commented.