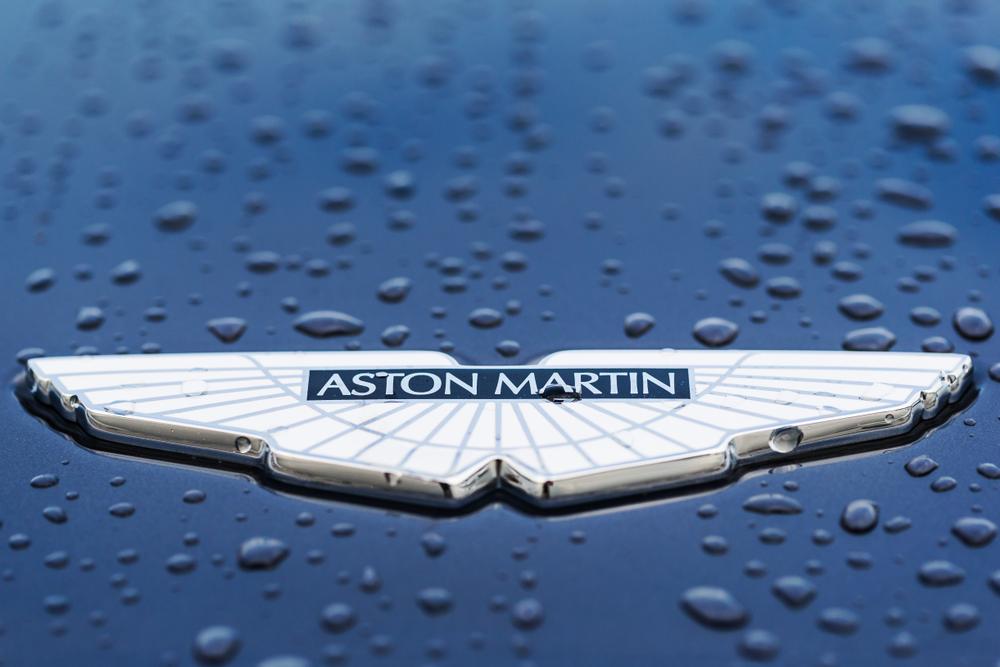 Aston Martin (LON:AML) shares slid over 17% on Thursday following the announcement of last year’s financial results. The costs of its IPO weakened its performance, though revenues jumped 25%, driven by a particularly strong performance in China and the Americas. It has also announced a £30 million Brexit fund to prepare for any disruption.

Founded in 1913, Aston Martin is one of the UK’s most iconic brands and has become synonymous with James Bond.

Aston Martin unveiled its plans to float on the London Stock Exchange last year. The luxury carmaker planned to value itself between £4.02 billion and £5.07 billion. The maximum share price was lowered, however, valuing the group at £4.5 billion.

Over the 2018 financial year, the company posted a £68.2 million loss, which compares with a £84.5 million profit the year prior.

Revenues increased by 25% to £1.1 billion, exceeding the company’s guidance. Excluding the £138 million of IPO costs, adjusted profit before tax was £68 million.

Total volumes were up 26%, ahead of guidance, with core car volumes up by 30%.

Aston Martin also said that it would reserve up to £30 million as part of its no-deal Brexit contingency plan.

With the UK’s departure from the European Union looming closer, several pioneers of the automobile industry have warned of the impacts it could have on British car production.

Jaguar Land Rover announced that tens of thousands of jobs were at risk as Brexit develops, whilst Ford (NYSE:F) said last month that a hard Brexit could cost it up to £615 million in 2019 alone. Elsewhere, BMW (ETR:BMW) said that it would shut its Oxford Mini factory immediately after the official Brexit date, in order to allow the company to enter into the next stages of its Brexit contingency plans.