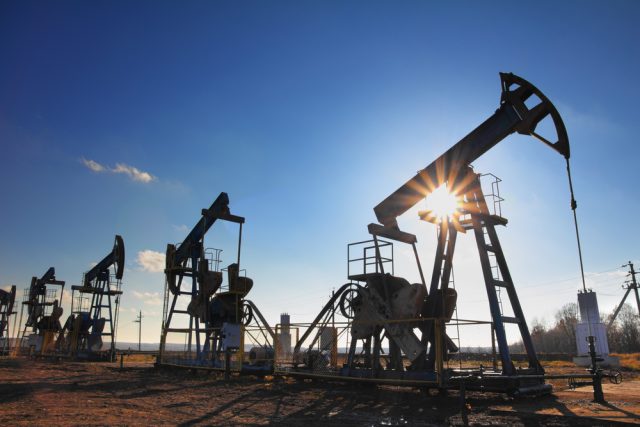 Rose Petroleum shares fell during Thursday trading after the company issued an update on its operations and announcing changes to its board.

The oil and gas firm said in the statement that subject to funding and rig availability it was at “advanced stage” at the GV 22-1 well on its acreage in the Paradox Basin in Utah.

The company also said that it had secured a drilling permit for the GVU29-1 well within the Gunnison Valley Unit alongside the Paradox acreage.

In addition to updating investors on progress at its drilling operations, Rose Petroleum announced the appointment of David Sefton and James Berwick to its board.

Accordingly, current board members Philip Jeffcock and Kelly Scott will resign from their roles.

Matthew Idiens, CEO, Rose Petroleum plc, commented: “While we share shareholders’ frustration at the length of time it is taking to secure a farm-in partner for the Paradox project, the level of interest shown does reinforce our views as to the underlying value and potential in our asset.

In this context, I am very pleased that David and James have agreed to join the Board. This is a critical time for the Company. We have an asset capable of delivering real value for shareholders and we realise that we need to add certain skills and networks to unlock that value. David and James are the right people to help us do so. I look forward to working with them and delivering on the trust and confidence that you have given to the Company.”

Meanwhile David Sefton, added: “When James and I were approached to help, our starting position was that shareholders had funded this Company in order to realise the value in the Paradox asset and that therefore any plan had to be based on realising that value. We think that while there are clearly challenges, and James and I still have more work to do to understand all aspects of the Paradox, this is a situation where we can see several potential solutions. ”

Shares in Rose Petroleum (LON:ROSE) are currently -7.85% as of 14:09 as shareholders react to the announcement.