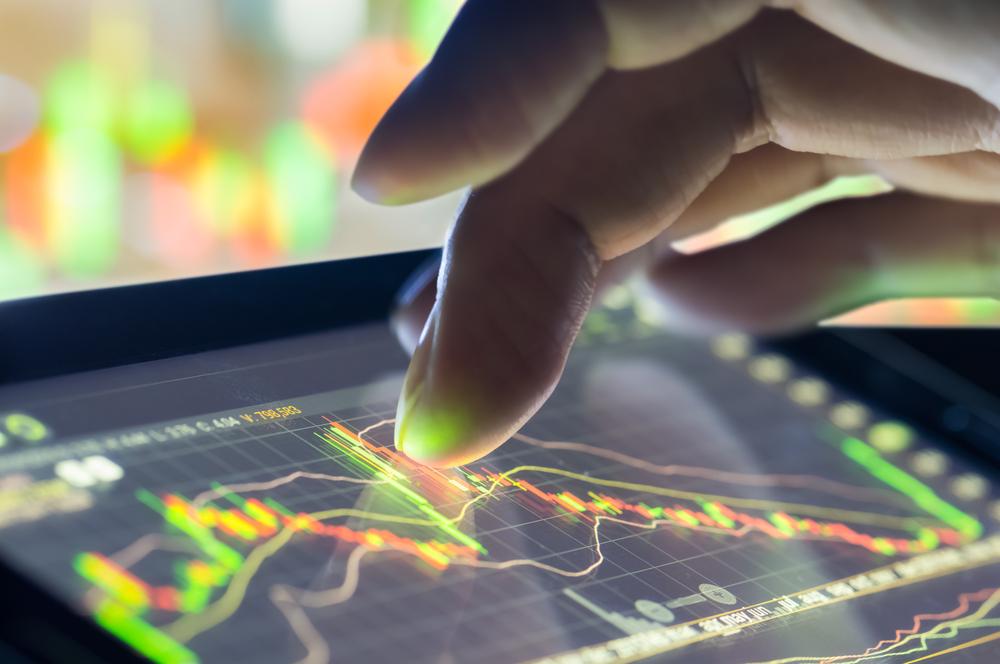 The company received its first payment in the last half of the year after licensing its lead product, a Chk1 inhibitor cancer candidate, to Sierra Oncology. The Sierra licence triggered an upfront payment of $1.9 million, triggering an overall profit of £573,000 in the half year to December.

Sareum added that despite expecting no further payments from the Chk1 licence agreement in the current period, and all future payments “dependent on Sierra Oncology achieving further milestones or Sareum striking licensing agreements with its other programmes”, they still expect to end the current financial year with a modest profit.

In an update, the company also announced further patent grants for the Aurora+FLT3 kinase programme in Japan, Singapore, China, and Hong Kong, completing IP protection for the candidate in all major territories.

Tim Mitchell, Sareum’s chief executive, said that with development funding for Chk1 now arranged it will accelerate work at its three other programmes including the TYK2 targeting psoriasis, rheumatoid arthritis, and other autoimmune disorders:

“We have previously reported the efficacy of our TYK2 inhibitors, including SAR-20347, in disease models of psoriasis, rheumatoid arthritis, and colitis, and, in the latter two cases, how our compounds compare favourably with a marketed JAK family kinase inhibitor,” Mitchell said.

Despite a price spike as the figures were released, Sareum shares are currently trading down 5.47 percent at 1.13 (1007GMT).