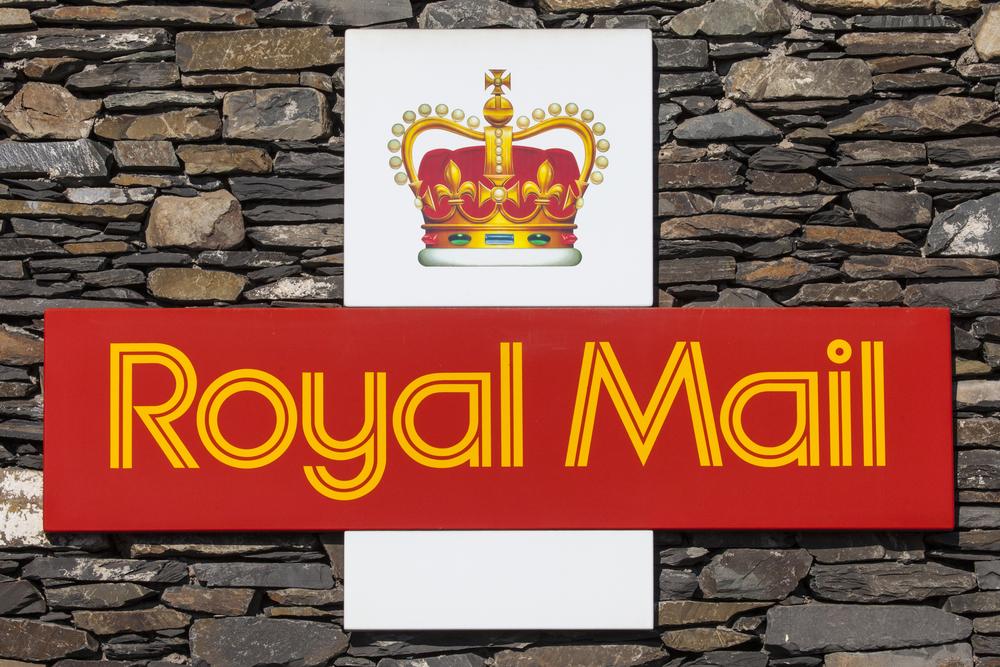 Royal Mail plc has revealed a 25% drop in first-half profits on Thursday morning. The company’s half-year results outline that the company suffered from lower UK revenue. Following the announcement, shares in Royal Mail dropped over 6%.

The 25% drop in profits was as a result of declining letter volumes, weak UK productivity performance and higher than expected cost pressures at the GLS European logistics arm.

Revenue was up 1% on an underlying basis. Equally, GLS revenue increased 9%. Adjusted operating profit margin, after transformation costs of 3.9%, were down by 150 basis points. Moreover, adjusted basic earnings per share of 13.6p decreased by 6.5p.

Adjusted operating profit, prior to transformation costs of £242 million, had decreased by 25% on an underlying basis.

At the beginning of October, Royal Mail released a profit warning and saw its shares plunge by almost 18%.

“We have put in place a range of actions to improve our performance. We are reconfirming our commitment to our revised £100 million cost avoidance target and adjusted Group operating profit before transformation costs of £500 million – £550 million for the financial year.”

“We will update the market next year on our strategy. There will be a greater emphasis on how we connect customers, companies and countries through our domestic and international businesses. There will be a clearer focus on financial performance and management accountability. In March, we will host our first Capital Markets day since IPO in 2013. We will share more detail then about our direction for the next five years.”

In September, the company purchased the Canadian parcel delivery firm, Dicom Canada, for roughly £213 million. Later in the month, the Chairman stepped down in order to focus on the estate agent Countrywide (LON:CWD).