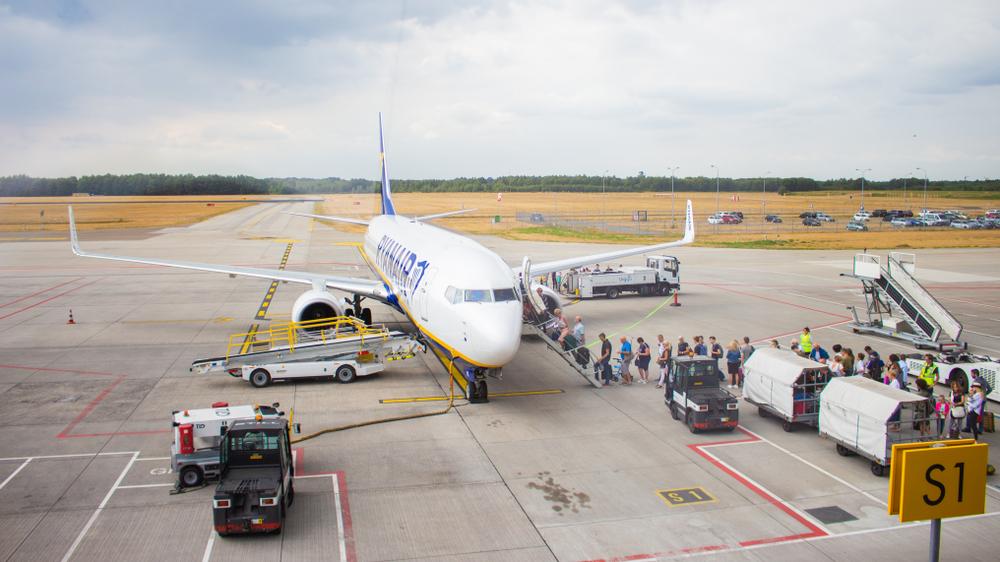 The Ryanair boss has insisted the airline will continue all flights throughout summer, despite new quarantine rules for travelers.

From Monday all passengers arriving in the UK must self-isolate for 14 days. However, for airline boss, Michael O’Leary, these rules are “rubbish”.

Speaking to the BBC on Monday, he said “British people are ignoring this quarantine. They know it’s rubbish”.

His comments come after Ryanair, easyJet (LON: EZJ) and British Airways owner, IAG, (LON: IAG) started legal action against the government to try and overturn the new rules that require travelers to self-isolate for two weeks.

Following a letter from the three airlines, a Ryanair spokesperson said: “These measures are disproportionate and unfair on British citizens as well as international visitors arriving in the UK. We urge the government to remove this ineffective visitor quarantine which will have a devastating effect on UK’s tourism industry and will destroy even more thousands of jobs in this unprecedented crisis.”

The new rules are designed to prevent a second wave of the Coronavirus and will be reviewed every three weeks.

The chief executive of Heathrow Airport has also criticized the government measures, saying that up to 25,000 jobs could be lost if these restrictions weren’t relaxed soon.

“We cannot go on like this as a country,” said John Holland-Kaye.

“We need to start planning to reopen our borders. If we don’t get aviation moving again quickly, in a very safe way, then we are going to lose hundreds of thousands if not millions of jobs in the UK just at the time when we need to be rebuilding our economy, he added.

“76,000 people are employed at Heathrow. That represents one in four households in the local community, so if we start cutting jobs en masse it will have a devastating impact on local communities.”