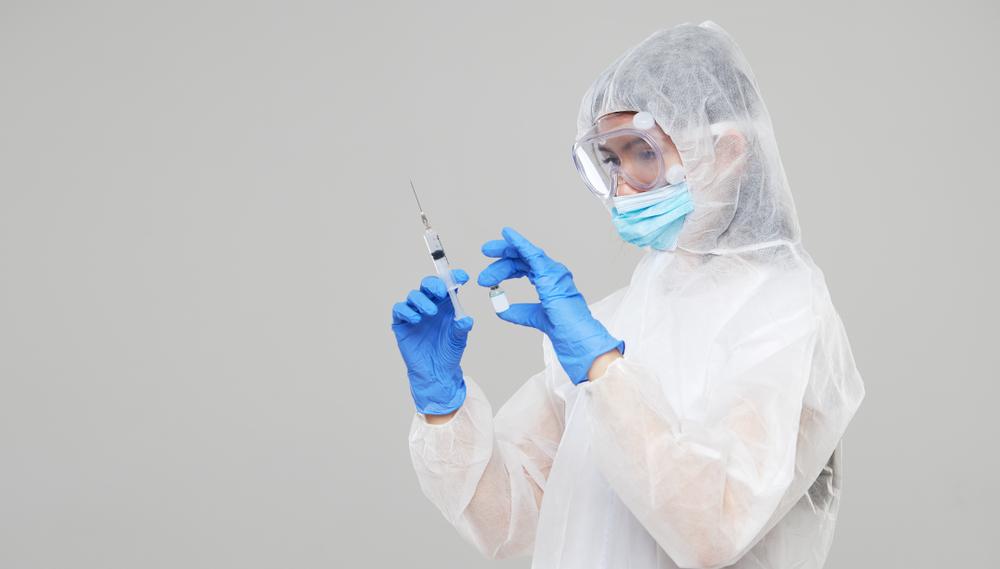 British pharmaceutical company AstraZeneca (LON:AZN) has stated that it will begin producing doses of its potential Coronavirus vaccine, while awaiting the results from its new treatment’s trials.

“And we have to have it ready to be used by the time we have the results.

“We will find this out at the end of August, then all the materials, all the vaccines we have manufactured will be wasted.

“We felt that there are times in life that corporations need to step up and contribute to resolving a big problem like this one, so decided to do it at no profit.” he finished.

Initial testing was carried out on 160 healthy volunteers between the ages of 18 and 55, with the next phase of testing due to be carried out on an additional 10,260 subjects, including elderly and child participants.

Should the trials yield positive results, the company will continue to produce the vaccine to a capacity of two billion planned doses, following the signing of two new contracts on Thursday.

Last week, the company announced a manufacturing deal with Oxford BioMedica (LON:OXB), before signing the first of its new contracts with the Serum Institute of India, to provide low and middle income countries with one billion doses of the vaccine by 2021.

The second partnership is a £595 million deal with two charities – the Coalition for Epidemic Preparedness Innovations and Gavi vaccines alliance – backed by Bill and Melinda Gates, who will provide 300 million units with delivery starting by the end of 2020.

AstraZeneca’s Mr Sorios said he expects to know the effectiveness of the AZD1222 vaccine by August, while CEPI Chief Executive Richard Hatchett noted that there was a real chance the vaccine would prove ineffective.

AstraZeneca began the testing process for the vaccine back in January, in partnership with Oxford Vaccine Group.

“We said earlier in the year that there was an 80 per cent chance of developing an effective vaccine by September.”

“But at the moment, there’s a 50 per cent chance that we get no result at all.”

“We’re in the bizarre position of wanting COVID-19 to stay, at least for a little while. But cases are declining.”

Compounding the shaky prognosis, a member of Oxford University’s Jenner Institute – who has begun trialling the vaccine – was said to be sceptical about its potential success rate.