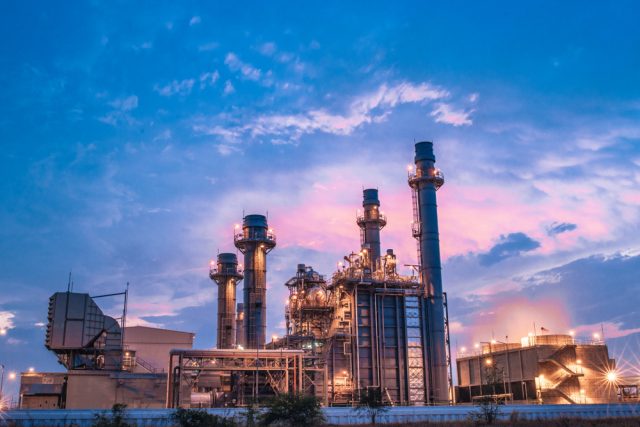 Gas and electricity supplier to SME businesses, Yu Group Plc (LON:YU), has seen its share price more than double during trading on Wednesday, while the company said that it expected to report a deep pre-tax loss.

The company’s revenue for the financial year was expected to stand at approximately £80 million, with cash as of the 31st of December 2018 standing at £14.6 million, of which £3.5 million was held in short-term deposits.

However, pre-tax losses for the year through December were still expected to be between £7.4 and £7.9 million due to the company miscalculating its revenues for the 2018 financial year. As a caveat to this announcement, the company added that the forecast loss for 2018 would not reduce the profitability of previous financial years.

The company have said that the current review of the Yu Group balance sheet would continue until finalisation of its annual accounts and audits, which it aims to complete by Q2 of 2019.

The Yu Group board are focused on confirming the veracity of the company’s estimates on the level of bad debt provision, the recoverable status of accrued income and reviewing whether a prior period adjustment would be required.

Chief Executive, Bobby Kalar, stated, “In what has been a challenging period we remain focussed and continue to work hard to rectify the issues highlighted last year”

“Some significant actions have already been implemented across the organisation.”

The firm have said their focus on customer service in 2018 will be carried forward into the 2019 financial year, in addition to what it described as development of existing teams and recruitment of new staff, which it hopes will attract new customers.

In the statement, the company said they have already booked more than £85 million in contracted revenue for 2019, which already exceeds the total revenue accrued for the entirety of 2018 by £5 million.

“Whilst we are being more selective and prudent in relation to our growth, we are securing new business at a reasonable margin.” Added the Chief Executive

“With a strong balance sheet and a focussed and dedicated workforce, I remain confident in the underlying business, the significant market opportunity available to us, and the long term success of our proposition and I am absolutely driven to put us back on track.”