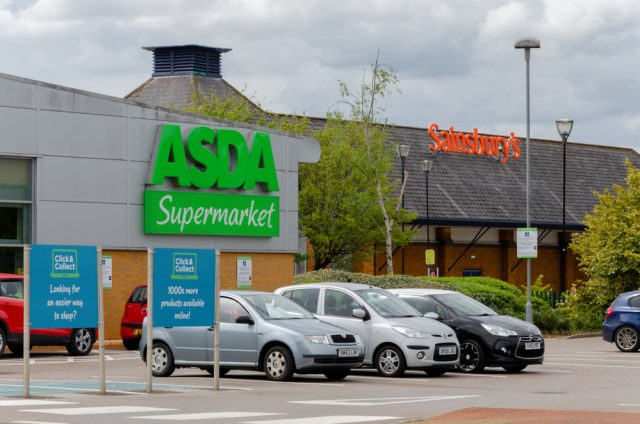 Sainsbury’s-Asda merger is set to be subject to an in depth investigation by the competition authority.

The Competitions and Markets Authority (CMA) said that the merger “raises sufficient concerns to be referred for a more in-depth review”.

The CMA has launched the second part of an investigation into the   £12 billion merger amid concerns that the deal will lead to less choice and higher prices for customers.

“The companies are two of the largest grocery retailers in the UK and their stores overlap in hundreds of local areas, where shoppers could face higher prices or a worse quality of service,” the CMA stated.

The deal, announced back in April, is set to merge the UK’s second and third-largest supermarkets.

It will create the UK’s biggest retail chain with a 31.4 percent market share and some 2,800 stores across the country.

The merger will see the Sainsbury’s-Asda chain surpass Tesco, which is currently the UK’s biggest supermarket.

In a joint statement, Sainsbury’s executive Mike Coupe and Roger Burnley, Asda’s president and chief executive commented: “We expected the CMA would want to undertake an in-depth review and look forward to engaging with the CMA and Panel on this next phase of the process.”

Supermarket chains have been under increased pressure in recent years, amid competition from budget retailers such as Lidl and Aldi, which have continued to grow their market share.

This week, Tesco announced the opening of its new discount store, Jack’s, as it looks to take on the Lidl and Aldi chains.

Jack’s, which is named after Tesco’s founder Jack Cohen, is set to open its first store in Chatteris in Cambridgeshire.

Tesco Chief Executive Dave Lewis has said that following the initial opening, 10-15 Jack’s stores are set to open in the following six months.