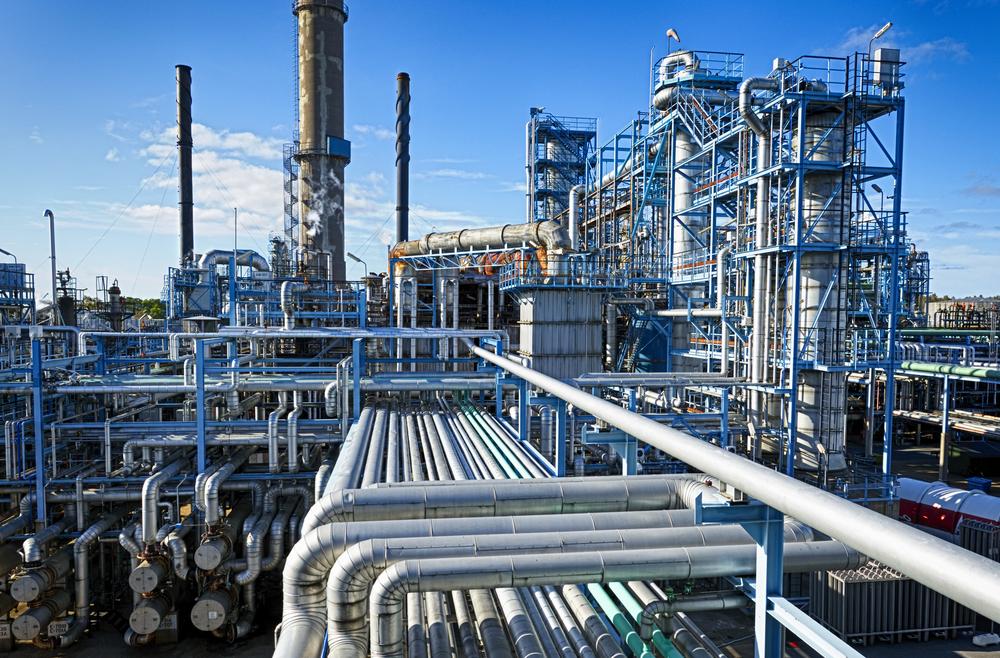 Today state-owned oil producer Saudi Aramco spoke out on the drone strikes at its two oil installations on Saturday. The two projects process a combined 8.45 million barrels of oil per day and following the attack, the Company said some 5.7 million barrels per day would be suspended – over half of the country’s total oil output.

The attacks pushed oil prices up by over 10%, and while a continued hike is unlikely (with regular service expected to resume shortly), the recent attacks revealed just how vulnerable Saudi Arabia is to increasingly cost-effective and high-tech guerrilla tactics. Despite a firm commitment on the part of Donald Trump to do whatever was necessary to protect world oil supply, little can be done to prevent militia groups from gaining access to drone technology that costs little more than USD $15,000 to recreate.

“These synchronized attacks were timed to create maximum damage to our facilities and operations. The rapid response and resilience demonstrated in the face of such adversity shows the Company’s preparedness to deal with threats aimed at sabotaging Aramco’s supply of energy to the world.”

“I am enormously proud of the courage, dedication and proficiency of our people who ensured there were no injuries.”

“We have a hard-earned reputation for nearly 100 percent reliability in terms of meeting our international customers’ requirements and we have defended that,” he told journalists from Saudi and international media.The Company adjusted deliveries and shipments to customers by drawing on inventories and offering additional crude production from other fields.

“Not a single shipment to an international customer has been or will be missed or cancelled as a result of these attacks. We have proven that we are operationally resilient and have confirmed our reputation as the world’s leading supplier,” Mr. Nasser said. The Company has met its commitments to its International customers, even in challenging situations, including past Gulf conflicts.”

Not to be deterred by the attacks, the Company said one of the plants was back to full operational capacity and the other remained at 2 million barrels per day, with full capacity expected to resume by the end of September. If any further evidence was needed that the Group were trying to brush off the weekend’s events, Mr. Nasser went on to discuss Saudi Aramco’s impending IPO within the same press conference,

“We have said we are ready and will proceed with the IPO when our shareholder takes the decision.”

The takeaways can perhaps be broken down into the following statements. The US has found a suitable narrative to use as it re-escalates its war of words with Iran; with Yemeni Houthi rebels claiming responsibility for the attacks after being trained in drone technology by Iranian militia. If Saudi Arabia wishes to avoid increasingly sophisticated retaliations from Yemen, they will either have to reconsider their penchant for causing humanitarian crises, or prepare for the attacks they continue to provoke.

Nigh-on laughably, Saudi Arabia are constructing a case to take before the UN, against what has been described as an orchestrated campaign by Iran. You would imagine such a venture would take both remarkable ignorance and a sense of humour, given their track record for violence and human rights abuses.