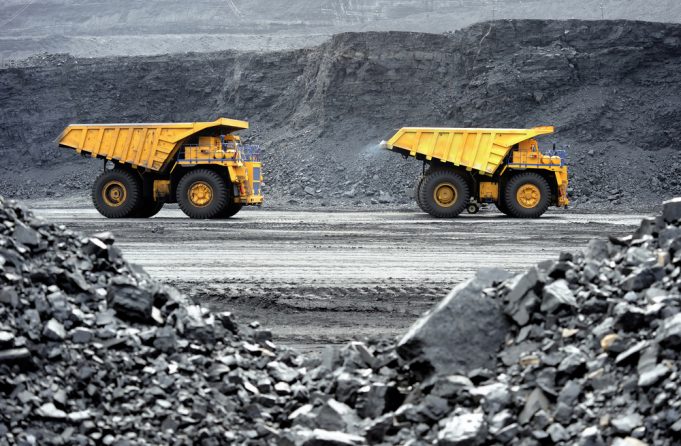 Anglo Asian Mining PLC (LON:AAZ) have given shareholders an impressive updated on Tuesday.

The firm said that it is looking at record annual revenue, due to solid production and a rise in commodity prices.

The firm however did note that silver production had declined by 24% in the period, to 159,356 ounces.

The firm had accounted for $1,250 per ounce gold price in 2019, however the price rose over 18% across the year which contributed to the impressive performance highlighted in the update.

Copper prices rose 3.5% over the year, and were ahead of budget, with silver climbing 15% and easily topping Anglo Asian’s budgeted price.

“The Company’s financial performance continues to be exceptional. We have increased net cash in 2019 by $15.1 million, notwithstanding paying dividends of $8.7 million and corporation taxes of $7.5 million in the year. The Company will achieve the significant milestone of becoming debt free early next month when the final installment of the refinancing loan is repaid. This strong cash generation will allow the Company to continue to enhance our announced dividend policy.

“The Company is in a strong operational position and robust financial health as we move into 2020. I look forward to updating you on the progress of our exploration programme which we anticipate releasing within quarter one and other activities which the Company will be carrying out during the rest of the year.”

The firm announced in July that copper production volumes had dipped between Q1 and Q2 2019.

In its summary, the Company noted that quarterly production dipped between Q1 and Q2, which Anglo Asian attributed to a comparative reduction in copper production by 63 tonnes. This was due to planned mining of lower grade copper ore; the Company expects copper grades to increase for the remainder of the year.

The update today shows that the firm is keen to develop and hungry to increase their capacities of production.

Shareholders of Anglo Asian can be optimistic for what 2020 if the firm can deliver their expectations.