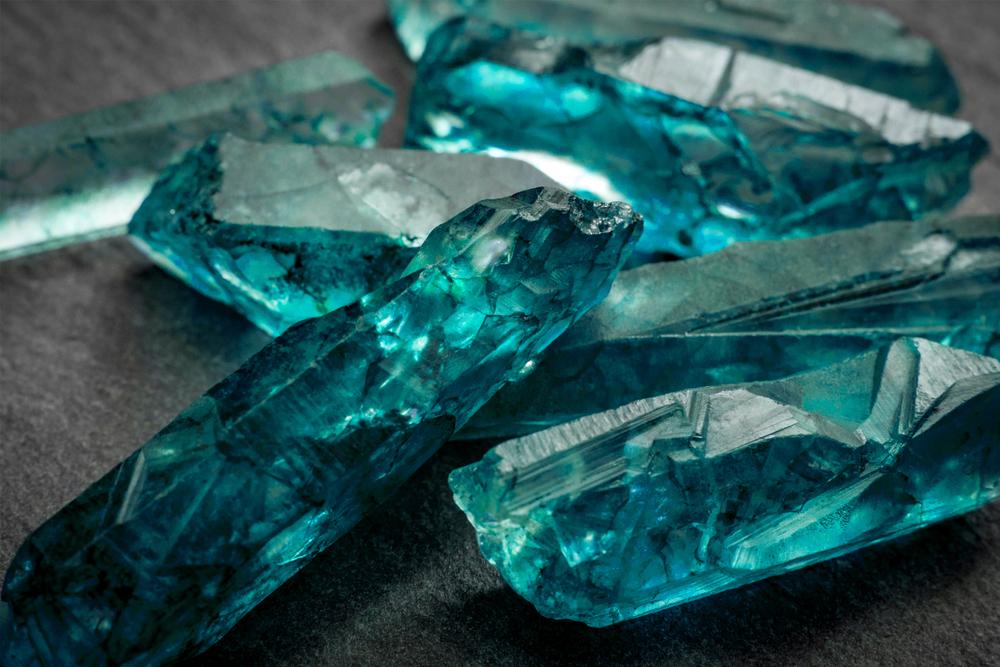 The mineral is so far unique to Shefa Yamim with a chemical composition that includes Titanium, Aluminium and Zirconium.

Avi Taub, CEO of Shefa Yamim, commented on the developments:

“We are delighted that our Carmel Sapphire™ has been recognised as a host to many rare minerals. In today’s world where the prices of gems are determined predominantly by their rarity, the Carmel Sapphire™ is a unique discovery because it has not been found anywhere else in the world and was discovered by Shefa Yamim in the soil of the Holy Land.”

“We believe this substantially increases the potential value of our “Gem Box” of precious stones. The studies of Carmel Sapphire™ and its new minerals mark another milestone in the Company’s journey as we continue our progress towards trial mining in Zone 1 in 2019.”

The IMA announcement has followed a positive update in November that revealed Shefa’s Kishon Mid-Reach project’s estimated tonnage of mineral had increased to 1.1 Mt, tripling previous estimates of 350,000 t.

SEFA is set to commence trial mining of the prospect in early 2019.

Having raised £4.15m in the 2017 limiting and recently conducting a £250,000 placing the company has cash on and to pursue its mine-to-market strategy in a number of zones.

The company operates in Northern Israel and have so far recovered gemstone stones such as a 1.7ct Ruby, 5.72ct Sapphire, 2.83ct Hibonite and the 33.3ct Carmel Sapphire™. Shefa Yamin have a total of three permits that cover 60,000 hectares in the area.

“News on the cost of production and the price per caret will help show how this is a unique opportunity and make the current price look undervalued,” said analysts at Daniel Stewart in a note. 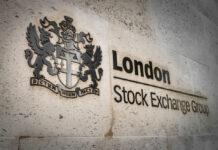