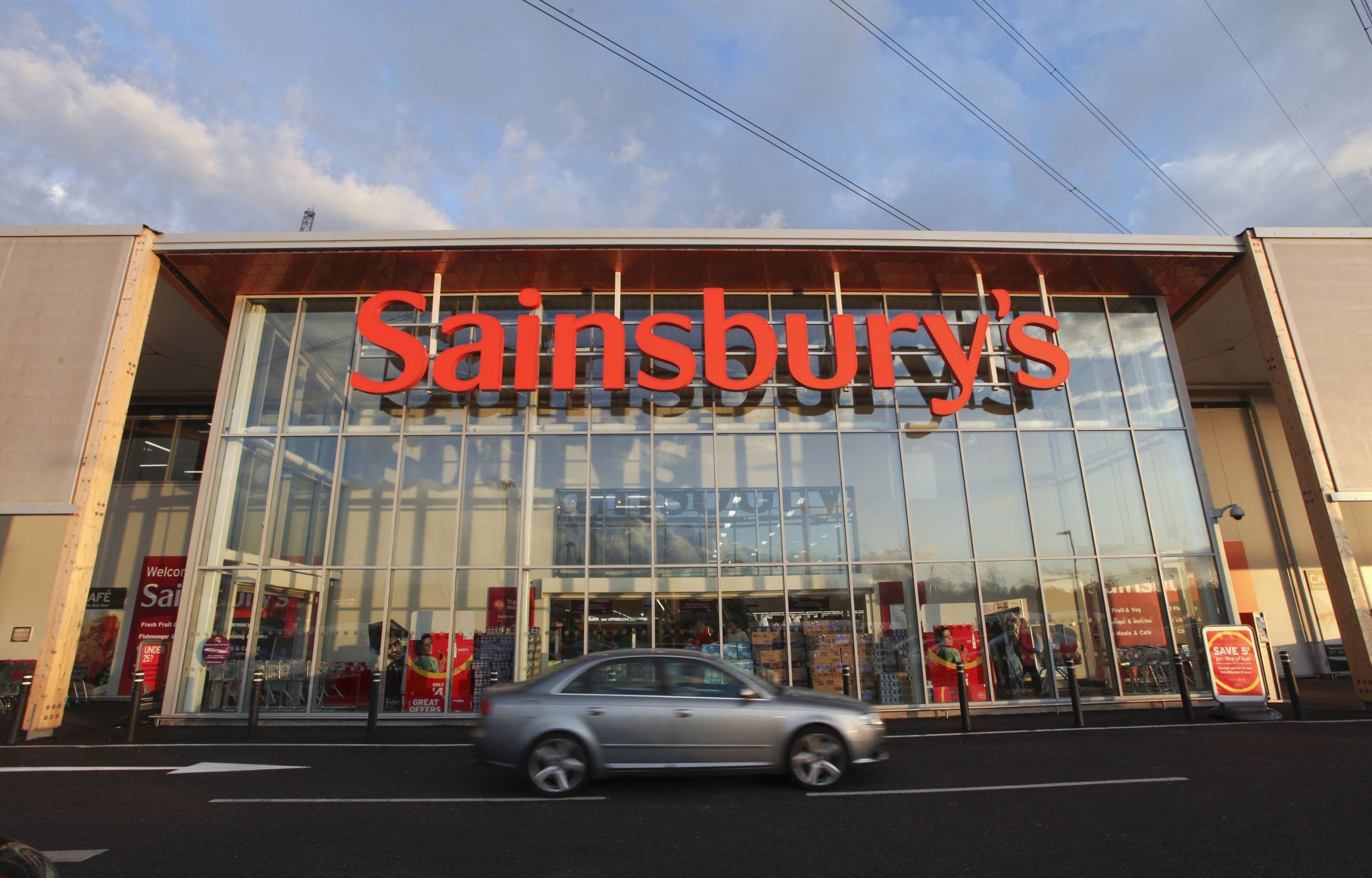 Sainsbury’s (LON:SBRY) sales fell in the run-up to Christmas, amid fierce competition among supermarkets.

The UK’s second-largest supermarket blamed ‘cautious customers’ for the 1.1% fall in like-for-like sales during the 15 weeks to 5 January.

Mike Coupe, chief executive of Sainsbury’s, commented: “Sales declined in the quarter due to cautious customer spending and our decision to reduce promotional activity across Black Friday. Clothing performed well, with strong full price sales growth in a tough market.

“Retail markets are highly competitive and very promotional and the consumer outlook continues to be uncertain.”

Some of the nation’s most well-known supermarkets are continuing to struggle amid greater competition from low-cost competitors such as Lidl and Aldi.

Just this week, Morrisons revealed its figures for the run-up to Christmas, revealing a sharp slowdown in performance.

Meanwhile, sales at Waitrose didn’t fare much better, falling 1.7% in the 12 weeks to December 30.

According to the latest figures, both grocery retailers enjoyed strong sales over the festive period, continuing to gain market share.

In the 12 weeks to 30 December, Aldi and Lidl performed strongly, with its market share growing by 10.4% and 9.4% respectively.

The UK’s leading supermarket, Tesco (LON:TSCO), is set to report on Thursday.