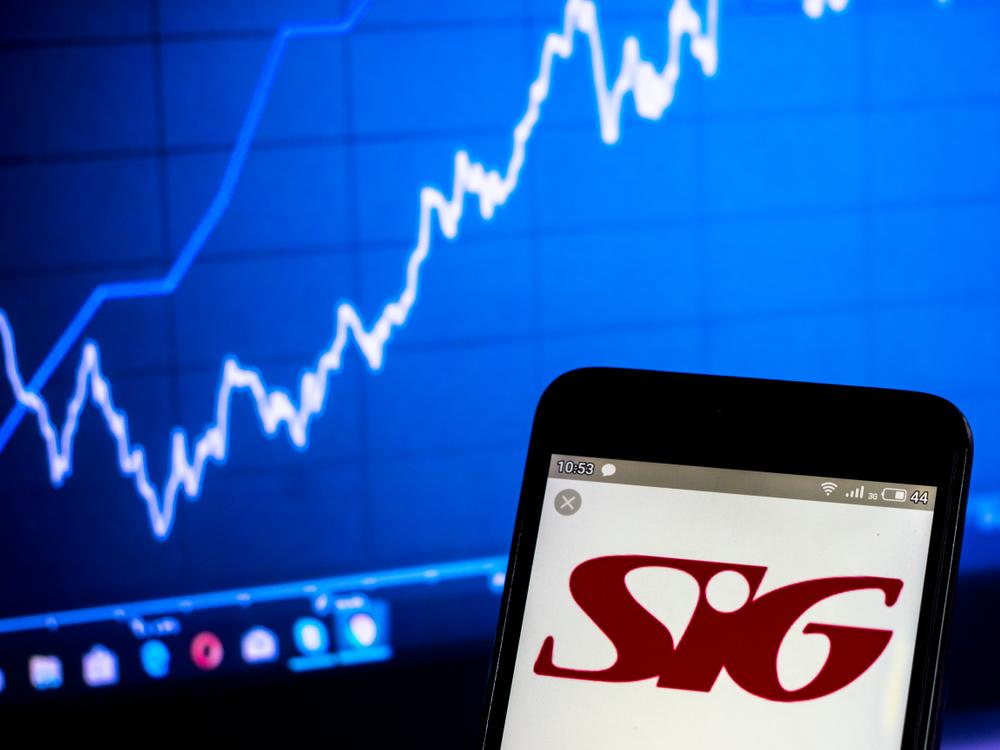 British-based international supplier of construction materials SIG plc (LON: SHI) has today seen its share price dip on a meek set of fundamentals for the first half of full year 2019.

Like-for-like sales dropped 3.8%, which pulled revenues down to £1.26 billion, down from £1.32 billion on a year-on-year comparison for the first half. Their situation deteriorated after IFRS 16. After narrowing, their net debt widened significantly, from £176 million to £449 million on-year, with their rate of net leverage widening from 1.8x to 2.5x.

Further, the Company’s operating profit for the same comparison dipped from £27.9 million to £17.8 million, their basic EPS also contracted from 2.5p to 0.2p.

“We made further progress in H1 2019, demonstrating our ability to deliver a sustained improvement in the operational and financial performance of SIG. Underlying profit, return on sales and return on capital employed all improved, and we further reduced net debt and headline financial leverage.”

“We continue to deliver increases in gross and operating margins in our UK businesses and have largely completed the transition to a smaller, more focused base of business in SIG Distribution. We continue to roll out transformational initiatives across our businesses in Mainland Europe, which we expect to result in further upside over the next twelve months. We remain on track to deliver our medium term targets.”

“In addition, we continue to strengthen our balance sheet. We have almost halved net debt since the start of 2017, with further improvement anticipated in the second half from continuing reductions in levels of working capital and the receipt of proceeds from the previously announced disposal of WeGo FloorTec. There remains one further business, previously identified as peripheral, under review. Accordingly, we believe our medium term target of headline financial leverage below 1.0x is within reach.”

“Our previously announced review of strategic options for the Air Handling division is well advanced. A further update will be provided when appropriate.”

“The significant improvements in the business during the first half of 2019 have been made against a backdrop of challenging trading conditions in many of the Group’s end markets. There has been a marked deterioration in the level of construction activity in the UK as the year has progressed and a number of key indicators are pointing to further weakening of the macro-economic backdrop, notably in the UK and in Germany.”

“We continue to see benefits from transformational initiatives across the Group’s businesses. Coupled with the Group’s normal seasonality, these are expected to deliver further upside in the second half of the year. However, political and macro-economic uncertainty continues to increase as we enter the traditionally strongest trading months of the year. We continue to monitor trading conditions closely and we are taking actions in anticipation of further market weakness.”