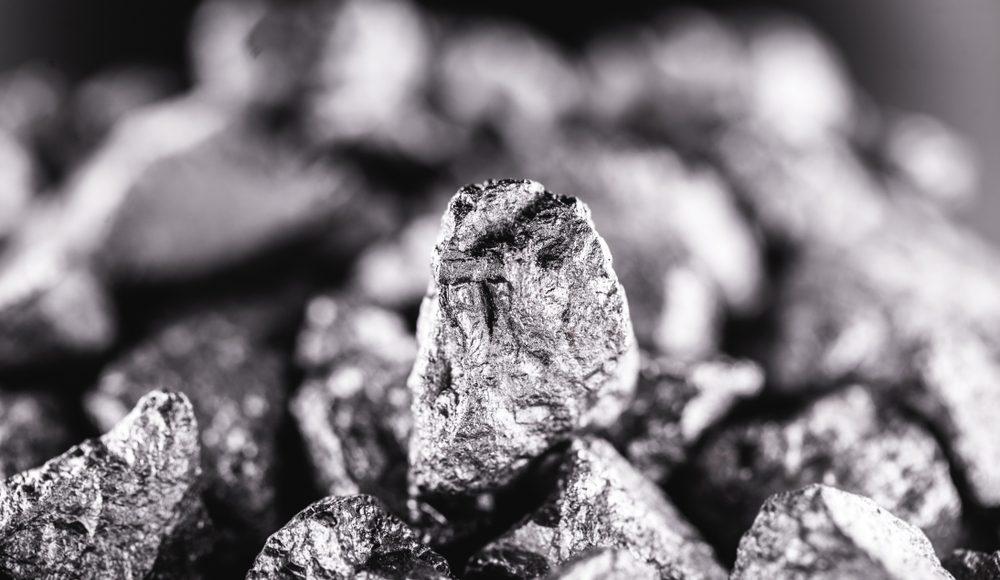 The price of silver is at its highest point since 2013 following a community of online traders turning their attention towards the precious metal.

Big fund managers will be on alert after Redditors drove the price of GameStop up earlier this month, causing hedge fund Melvin Capital to post losses of 53%.

Last week the price of silver jumped by 6%, followed by an 11% rise on Monday, bringing its value briefly above the $30 per ounce mark.

Many coin selling websites were overrun by the increase in demand and reported difficulties in meeting delivery times. The Silver Mountain, a Netherlands-based bullion dealer, stated on its website that ‘due to extreme market volatility we cannot accept any new orders at this moment’.

The dramatic increase in demand also caused the share price of various silver mining companies to shoot up over the same period of time. This includes Silver Mines Ltd., an Australian company currently working on an undeveloped deposit, which saw a 50% rise in its share price.

The surge of new investors in silver came about as a result of a Reddit user encouraging other members of the r/WallStreetBets forum to buy into the precious metal. In the same vein as the movement to buy stocks in GameStop, the goal was to buy the precious metal in order to put a ‘short squeeze’ on the banks.

Ross Norman, a veteran precious metals trader, believes the Redditors are misguided this time around and that some could pay a price.

‘There is a misnomer here that banks are constantly running short positions, but from a price perspective they are neutral, they have a long and a short that cancels each other out,’ Norman said.

‘It’s a fool’s errand, it’s financial anarchy; somebody is going to get hurt.’

Gold trading below $1,700 Gold prices dipped below $1,700 on Friday as US non-farm...
Read more
Commodities/FX

Opec and allies to restrict oil supply during April Oil prices have climbed to a...
Read more
Commodities/FX