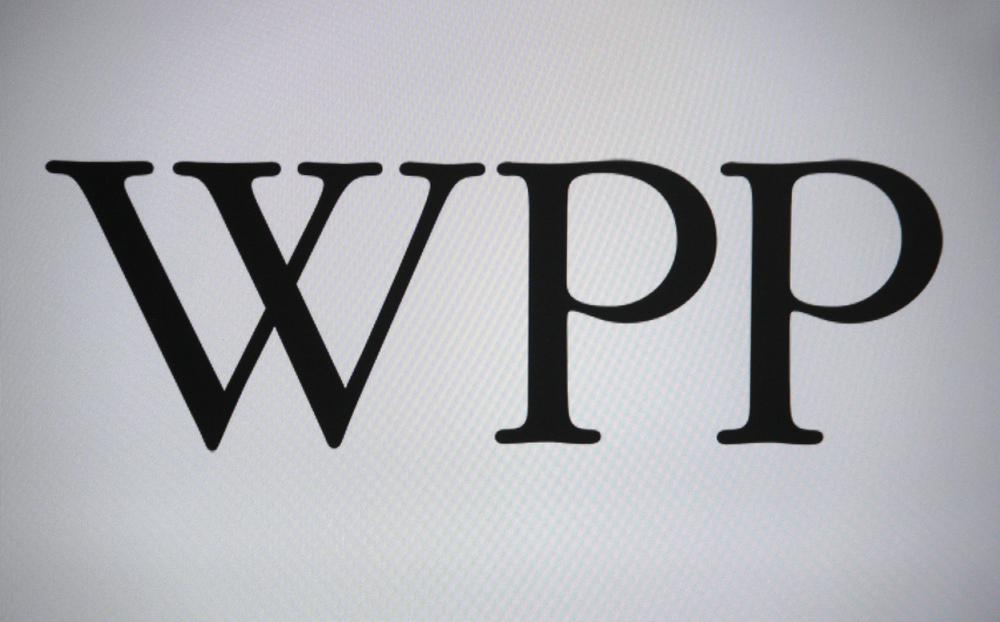 Shares in advertising agency WPP (LON:WPP) sunk over 5 percent at market open on Monday, after its chief executive announced his resignation over misconduct allegations.

The group confirmed that Sir Martin Sorrell had chosen to step down in a statement originally released on Saturday, less than a week after the announcement of a misconduct allegation.

WPP continued to say that the allegations of financial misconduct ‘did not involve amounts that are material’.

Sorrell, who started the world’s biggest advertising group over 30 years ago, said: “Obviously I am sad to leave WPP after 33 years. It has been a passion, focus and source of energy for so long. However, I believe it is in the best interests of the business if I step down now.”

The group’s chairman Roberto Quarta said Sorrell had been the driving force behind WPP’s expansion and thanked him for his “commitment to the business over more than three decades”.

Whilst Sorrell will not get a payoff or pension, as written in the terms of his contract, he may be set to make around £19 million from interests in WPP shares.

His remaining entitlement to long-term share bonus awards means the maximum number of shares Sir Martin may be awarded if WPP meets targets is 1.65 million, worth around £19 million. 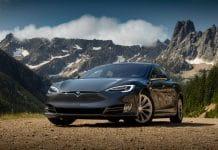