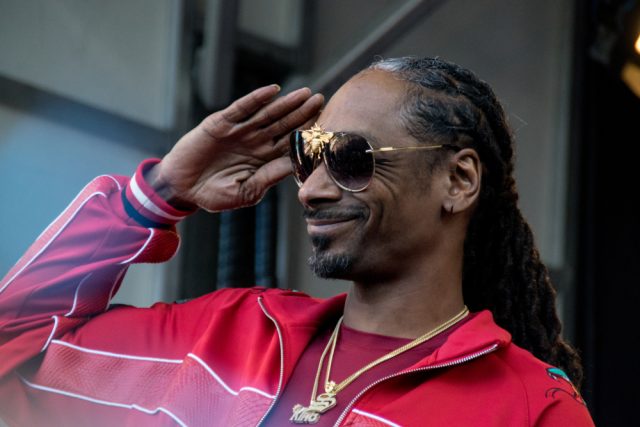 Snoop Dogg’s investment firm, Casa Verde, has previously added cannabis companies to its portfolio. He is now set to purchase a stake in the Swedish fintech start-up Klarna Bank.

Klarna Bank was founded in Sweden in 2015. It has now expanded to 14 countries. The bank allows customers to purchase products and services through a variety of different finance options. The platform is currently used by 100,000 merchants and 60 million shoppers. It’s shareholders also include H&M and Visa.

“I’ve been looking for an opportunity to expand my tech investment portfolio to Europe and seeing the way Klarna operates and how they challenge the status quo, I think it’s a match made in heaven. I’m very excited about this partnership.”

In 2015, the company was valued at $2.25 billion. This makes the Bank one of Europe’s biggest fintech unicorns.

The Chief Executive of Klarna Bank, Sebastian Siemiatkowski, noted that “Snoop is not only a rap legend, but also a successful businessman, with a genuine interest in tech, retail and e-commerce.”

“He has a great understanding of consumer behaviour and is exceptional when it comes to branding and marketing,” Klarna Bank’s chief executive told CNBC.

Snoop Dogg will promote the business as part of a new marketing campaign where he is renamed as “Smooth Dogg”.

This aims to play on the bank’s well known slogan “Smooth Payments”.

Over in the UK, the fintech sector remains strong with companies such as CrowdCube and Monzo leading the way. “Fintech”, which is short for financial technology, is flourishing in the UK. Services include payments, equity crowdfunding, peer to peer lending, challenger banks, P2P currency transfer and insurtech. UK fintech is now estimated to be generating £20 billion in annual revenue, and additionally boasts over 60,000 employees.