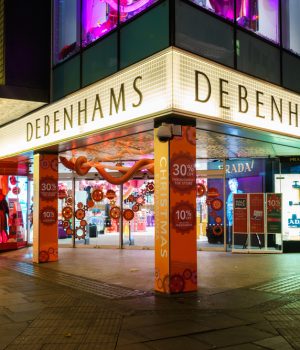 Shares in Debenhams slid 7% on Thursday morning after Moody’s Investors Service changed the department store’s outlook from stable to negative.

“Today’s change in outlook reflects our view that there is a risk that refinancing negotiations may not result in a timely and cost-effective solution and thus the process could ultimately culminate in losses for financial creditors,” said the lead analyst for Debenhams and Moody’s vice president.

“However, notwithstanding this and the company’s elevated leverage we continue to view Debenhams liquidity profile as adequate for the time being,” he added.

The struggling department store has had a torrid year, where share price in the group has tumbled almost 90% over the last 12 months. Last week, the Debenhams chairman Ian Chesire and chief executive Sergio Bucher were both ousted from the board.

Mike Ashley, the owner of Sports Direct and owner of 30% of shares in Debenhams, voted against Chesire and Bucher.

“The board believes that it is in the best interests of Debenhams plc that the executive team remains fully focused on delivery of the plan. In the meantime, the board remains open to constructive suggestions from shareholders that are in the interests of the business as a whole,” said Debenhams in a statement at the time.

This week, the group also said it may close a further 40 stores, which should “address the structural challenge and drive profitable growth”.

The group has already planned to close 50 stores over a five-year period. 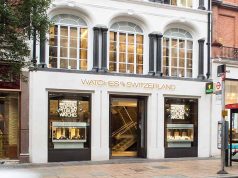 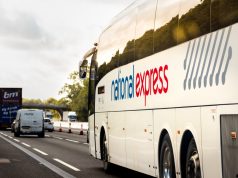