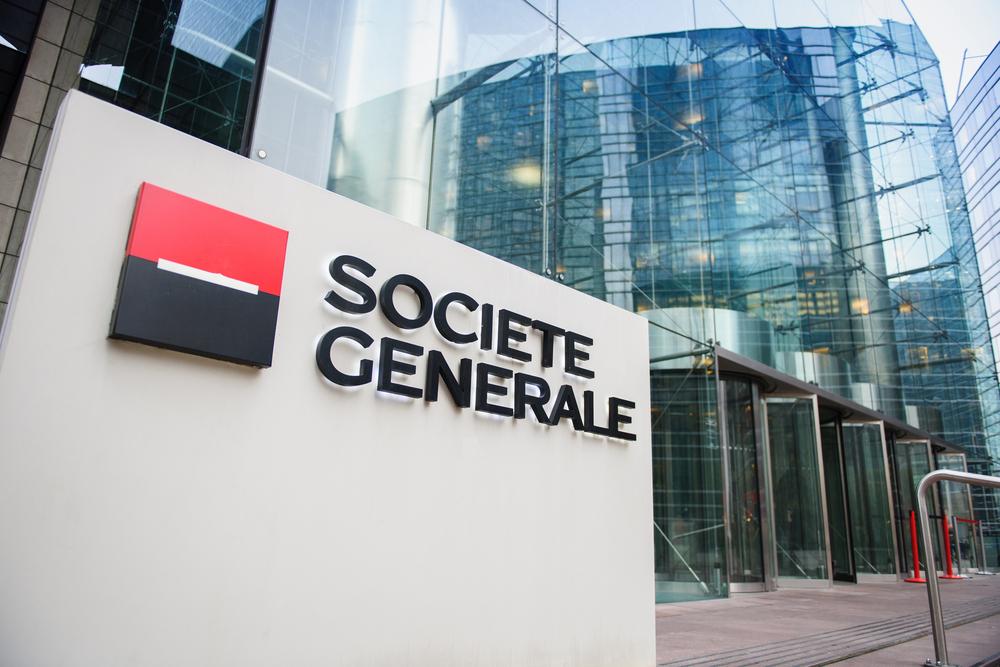 Societe Generale announced the loss of 1,600 jobs from its investment banking unit on Tuesday, as it looks to streamline costs.

The French bank said it is launching two adjustment projects, following a review of its business and after the reporting of the group’s annual results in February.

Societe Generale added that the first was strategic, relating to its Global Banking and Investor Solutions businesses.

The second is operational and will involve the structure of the head office structure for its International Retail Banking & Financial Services activities.

The bank said that a total of 1,600 jobs globally. Specifically, 750 jobs in France are set to be lost.

Posts in both New York and London are also set to be reviewed.

The reorganisation of its business is set to be completed by the third quarter of 2019.

Looking ahead, Societe Generale set out how it plans to refocus its business. The statement added:

“The Group will concentrate its wholesale business model on its areas of strength where it has sustainable and differentiating competitive advantages.

The Bank’s leading position in Europe, the depth of its Corporate client portfolio, as well as its global franchises in equity derivatives and structured finance mean it can position itself as a provider of high value-added solutions, drawing on its financial engineering expertise that forms the core of its DNA.”

Societe Generale is headquartered in Paris, France. It is France’s third largest bank in term of total assets. It also the sixth largest in Europe.