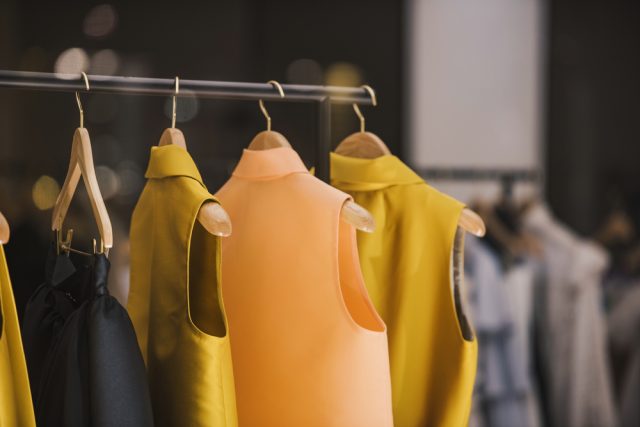 Shareholders of Sosandar PLC (LON: SOS) have seen their shares slip on Wednesday, after the firm reported a widened loss caused by heavy investment.

Sosandar PLC is a women’s clothing retailer, and have been trading since 2005, with headquarters in the UK.

At the end of October, Sosandar saw its shares surge as the firm expected to post growth in their interim update. However this was not to be case.

The firm reported that its interim loss widened as it invested heavily, however the firm did report that revenue grew strongly.

Profit took a blow caused by administrative costs, which surged from £3 million a year ago to £4.3 million as reported on Wednesday.

“We are delighted to be reporting on a period of significant progress for Sosandar,” Chief Executive Officers Ali Hall and Julie Lavington said.

“The investments that were made in the latter part of the second quarter have resulted in exceptional autumn trading,” Hall and Lavington added. “Post period end, October was particularly notable, as we hit a special milestone – the first month where net revenues exceeded GBP1 million, a performance which November is on course to exceed.”

“Our vision is to be a global one-stop online destination for our customers, and with a widened product range, strong balance sheet, and a broadened, aggressive, and increasingly effective marketing strategy, we are confident that financial 2020 will be an important next step in that journey,” Hall and Lavington concluded.

The clothing sector has seen mixed results by firm.Marks and Spencers (LON: MKS) and Superdry (LON: SDRY) saw their profits sink due to a slump in clothing sales, which led to mass store closures.

Shareholders of Sosandar are likely to be concerned, as the firm has still not made a recovery from its initial losses.

However, shares have not plummeted as significantly as the market may have expected and this might show investor optimism in the brand itself to deliver long term goals.