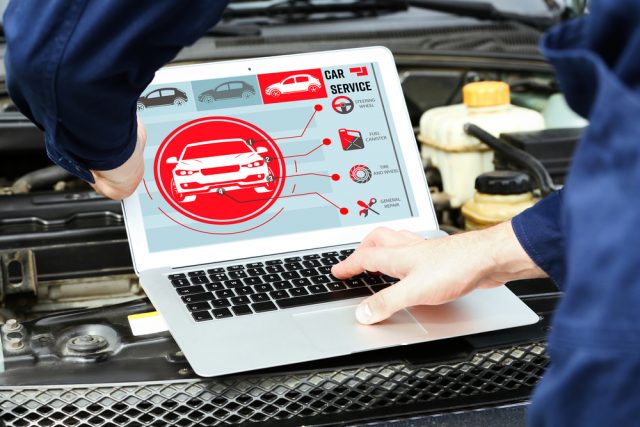 AB Dynamics are a firm that supply integrated test systems for the global automative industry. Their products are integral to the testing and development of cars and automobiles.

The firm reported that profit growth had surged 40% but gave shareholders a gloomy outlook for financial 20.

The global automative industry has seen slumps and firms have been attempting to respond to slowing business.

It was a tenth successive year of record revenue and adjusted profit, AB Dynamics noted, with the market background “very favourable”.

“The outturn also benefited from our success in reducing our lead times, which had lengthened with strong levels of demand, to more appropriate levels,” it added.

Looking ahead, the company is investing “heavily” into new product development. The order book is “healthy”, it continued, and the outlook is healthy despite the difficulties some customers are facing selling into a weak global automotive market.

AB reported a 50% rise in track testing revenue to £49.8 million, while lab testing and simulation revenue more than doubled to £8.2 million.

Firms have attempted to combat slow business through mergers, as seen with Fiat Chrysler (NYSE: FCAU) and Peugeot (EPA: UG).

Despite the impressive update, shareholders seem to be more worried about the gloomy outlook that has been given by AB which has reflected movements in the stock price across Wednesday trading.