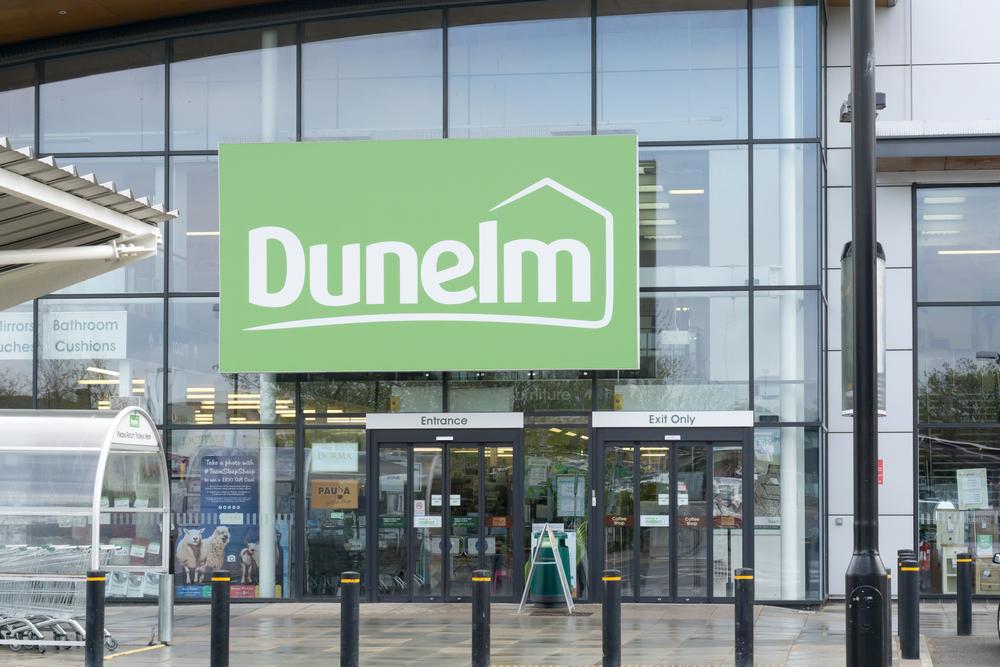 There has been plenty of positive trading news from furnishings and homewares retailer Dunelm (LON: DNLM) over the past year and the full year results on Wednesday could include news of a special dividend.

There was an element of favourable working capital movements and timing of capex in the latest Dunelm net debt figure. Even so, the underlying figure is around £40m, which is much better than forecast six months ago.

The uncertainty is whether Dunelm will hold back on a special dividend because of caution about Brexit. Management has also stated that timing changes for tax payments mean that Dunelm will effectively pay the equivalent of 18 months tax in the current financial year.

Even if there is no special dividend with the full year results it seems likely that there will be one for the current financial year.

It appears that £60m in cash could still be generated by Dunelm during this year after the paying the standard dividend.

Peel Hunt forecasts a special dividend of 29.6p a share in 2019-20. That would take up most of the cash generated in the year.

There have already been thorough trading updates so there should be few surprises. Full year pre-tax profit will be around £125m – more likely above rather than below that figure – up from £102m the previous year.

The fourth quarter trading by Dunelm was particularly strong with revenue growth of 16.6%. Annual revenue growth was 11.5% – excluding websites that were closed during the period.

Look out for comments on margins and their potential growth. Back in 2013-14, operating margins were around 16%, whereas last year the figure was 11.7%.

Spending on digital investment by Dunelm will be expensed rather than capitalised. That could hold back profit growth but will not hamper cash generation. It could reduce profit by more than £5m this year. Adopting the new accounting standard for leases could reduce profit by £3m with a large increase in EBITDA partly offset by higher finance charges.

The most recent trading update, sparked a £2m upgrade by Peel Hunt for this year’s pre-tax profit, taking it to £132m.

At 878.5p, the Dunelm share price has risen by 62% since the beginning of 2019. The shares are trading on 17 times prospective 2019-20 earnings. Directors have been buying at around this share price level prior to the close period.

The share price looks a full one. Growth looks set to slow for the next couple of years, but Dunelm has shown that it can manage expectations and spark analyst upgrades. There is also the potential for a special dividend in the next 18 months.