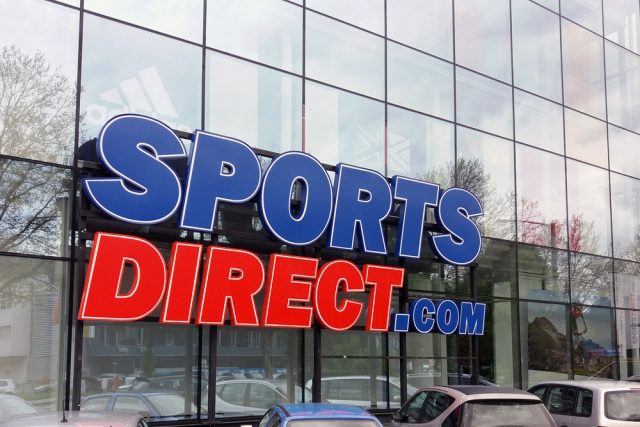 Sports Direct (LON:SPD) said on Wednesday that its shareholders have voted to re-elect Mike Ashley as a director of the sports high street retailer.

The company published the results of its Annual General Meeting (AGM) in which it revealed that 90.99% of votes were in favour of the re-election of Mike Ashley as a director.

“We remain totally focused on delivering our elevated proposition which, following the AGM, continues to be supported by the investor community,” said a company spokesperson, according to the BBC.

“We are already seeing some exciting milestones with the acquisition of Jack Wills, the opening of the new Flannels flagship store in London and plans for Frasers now in motion,” the spokesperson continued.

“We are building a young and dynamic executive team to assist in this transition but making sure we retain the core values in the existing business that have allowed the business to prosper over the years.”

“Mike Ashley was re-elected at the AGM with over 90% of the vote and the audited accounts for the year ended 28 April 2019 were also approved by over 99% of shareholders.”

Sports Direct, which is roughly 62% owned by Mike Ashley, made headlines in July for delaying the publication of its annual results. The delayed results revealed a £605 million tax bill from Belgian authorities, whilst also warning the extent of House of Fraser’s financial difficulties.

The company acquired House of Fraser last August in a £90 million deal after the British department store had previously announced that it was going into administration.

Retailers across the UK have been struggling for survival amid a gloomy trading environment, with job cuts and store closures prevailing.

Mike Ashley himself warned MPs at the end of last year that the internet is killing the high street.

Shares in Sports Direct International plc (LON:SPD) were trading at +0.15% as of 16:35 BST Wednesday.