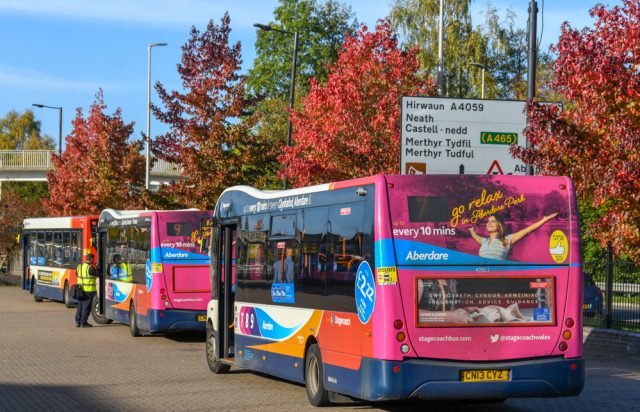 Stagecoach Group plc (LON:SGC) announced on Tuesday that its subsidiary, East Midlands Trains Limited, has agreed a new short-term rail franchise with the Department for Transport. Shares in the company were trading slightly higher during early trading on Tuesday.

The new franchise will begin on 3 March 2019 and is expected to run until at least 18 August of the same year. The Department for Transport has the discretion to extend the franchise by up to 24 weeks on terms that have been agreed, Stagecoach said.

Stagecoach has outlined the benefits and improvements that customers and communities will experience as a result of the franchise. Under the agreement, the £1.5 billion Midland Main Link upgrade is set to improve capacity and reduce journey times. Additionally, the continuation of the investment programme will improve stations and trains, including accessibility improvements. Moreover, it will see the roll out of smart ticketing in March, as part of a wider National Rail scheme.

East Midlands trains will focus on ensuring readiness for the new franchise. This includes plans to add extra seats from 2020.

Under the agreement, revenue risk will sit primarily with the Department for Transport.

East Midlands Trains is set to earn a modest sum under the contract. A profit sharing arrangement with the Department for Transport will be applicable.

In December, Stagecoach reported its results for the first-half of the financial year. The bus and rail operator revealed a pre-tax loss of £23 million for the first six months of the year, comparing to the £97 million profit earned the year prior.

It slashed its dividend for the full year to April 2018, causing shared to drop over 7% in June.

After severe weather across the country during early 2018, UK bus regional revenue dropped by 0.1% on a like-for-like basis. In London, revenue drop was significantly larger at 4.3%.