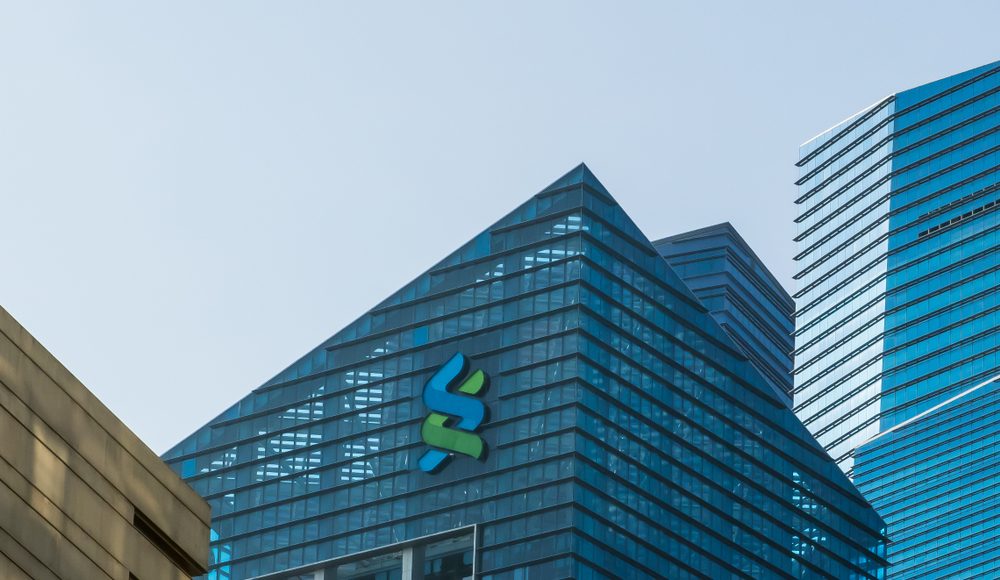 Standard Chartered PLC (LON:STAN) have seen their profits rise within their annual profits published on Thursday.

The banking firm reported double digit profit growth across 2019, but noted that it does not expect to meet its medium term targets next year.

Standard Chartered added that amid slowing economic growth, medium term targets would be harder to reach.

The firm noted that external challenges are expected to bruise income levels in 2020, which are now expected to be lower than the 5% to 7% range initially anticipated.

“This time last year, I said that Standard Chartered stood at an infl ection point, poised for sustainable and higher-returning growth. Guided by the refreshed strategic priorities we set for ourselves in 2019, we are now delivering on that promise.

By maintaining discipline on the things within our control and keeping a sharp focus on the areas in which we are most differentiated, we grew underlying earnings per share 23 per cent and generated a further signifi cant improvement in our return on tangible equity (RoTE). This is despite volatile geopolitics and lower interest rates.

We also passed several strategic milestones, demonstrating our ability to execute at pace. Highlights include obtaining one of the fi rst virtual bank licences in Hong Kong, successful completion of the Group’s fi rst ever share buy-back – our next will start shortly – and agreeing to sell our stake in our Indonesian joint venture, Permata. We also resolved in April our previously disclosed investigations in the US and UK into historical sanctions and financial crime controls issues.”

The third quarter proved very fruitful for Standard Chartered, as they updated the market in October.

In the trading update, pre-tax profit for the three months that ended in September grew 16%. Pre-tax profit came at $1.24 billion compared to $1.07 billion reported last year.

Net profit for the quarter was $772 million, increasing 3% from the $752 million Standard Chartered reported a year ago.

Standard Chartered earlier this year announced plans to increase returns and dividends over the next three years by cutting $700 million in cost and targeting income growth between 5% to 7%.

The bank also added that operations in North America and China brought in $1.58 billion, a 2% increase on-year, whilst income grew in Hong Kong, Korea and China.

Notably, Standard Chartered said its corporate and institutional banking operating income grew 13% to $1.87 billion, retail banking was up 4% from a year ago to $1.32 billion. Private banking income increased by 14%.