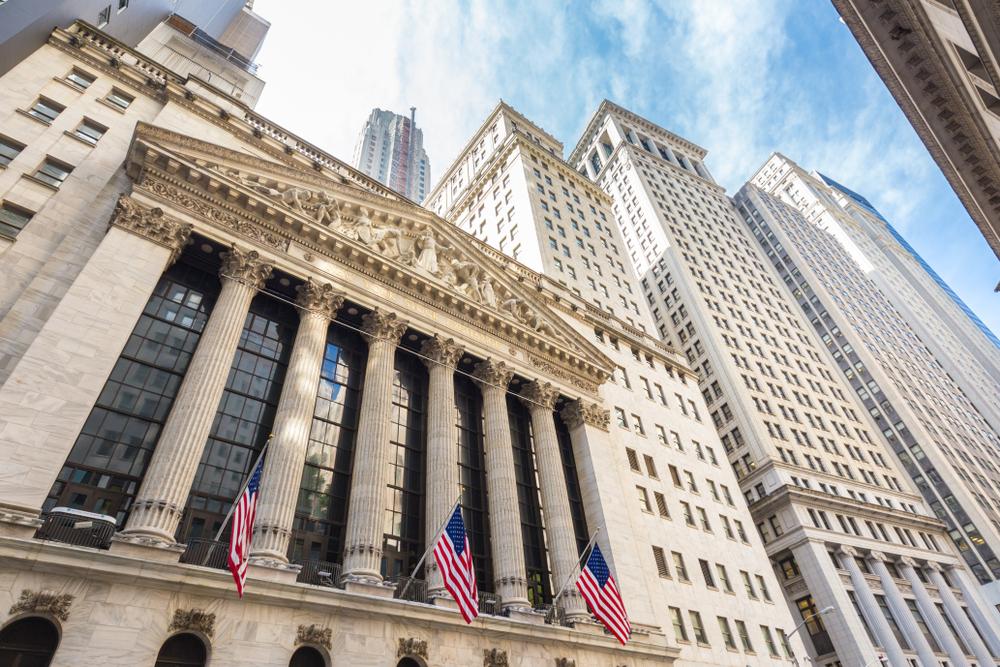 The Dow Jones ended the week with another giddy rally, following another set of more-positive-than-expected data on employment. The index bounced 700 points after the bell, briefly touching the 27,000 point mark last seen at the end of February – a far-cry from the sub-18,200 point nadir suffered at the end of the March.

He added, “Earlier in the week analysts were forecasting that more than 9 million jobs had been lost in May. Then, after a far stronger than expected ADP reading on Wednesday, that was revised down to 7.75 million.”

“Well, in actuality, the US added 2.5 million jobs last month.”

We should certainly temper our excitement, with the seeming inevitability of mass unemployment and April’s job loss figure being revised from 20.54 million to 20.69 million. However, with unemployment previously forecast to hit 19.4%, a drop from 14.7% to 13.3% between April and May is something the markets are perhaps justified in celebrating (even if they ignore the 1% drop in wages in the process).

The Dow Jones is now far closer to its Valentine’s Day record high of 29,500 point high, than its record low some two months ago, and this optimism was reflected elsewhere with the FTSE rising 1.8% to 6,450, while the DAX booked a 350 point increase to 12,800 and the CAC climbed an impressive 3.1% to over 5,160 points during the afternoon.

These kind of rallies may tempt us to think of greener pastures, but we should also be wary not only of the possibility of a second wave of the Coronavirus later in the year – and the inevitable disruption this would cause – but also the harsh reality that this employment-related rebound may be an outlier. While it may be possible for the situation to improve as non-essential services re-open, it is equally possible that grey skies will be here for the long-haul – at the very least we should not get ahead of ourselves following this week’s good news. Enjoy it for what it is.