- Advertisment -
Home Commodities/FX Sterling and Euro rise against the dollar following minutes from the Federal... 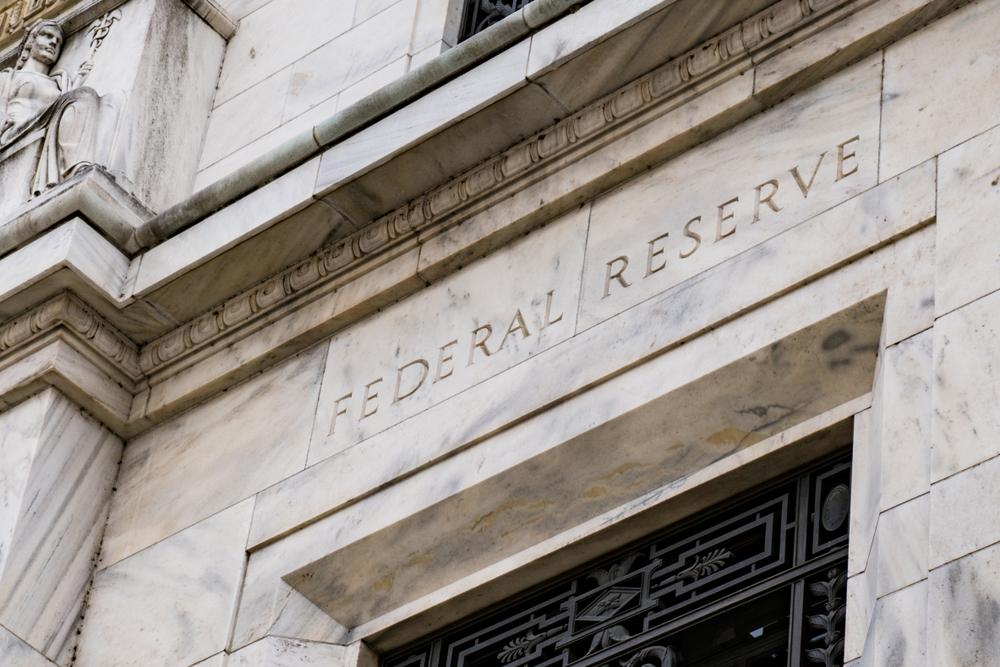 The dollar weaken against most major currencies including the Euro and Sterling on Thursday morning following the release of the Federal Reserve minutes and a series of tweets from Donald Trump.

The dollar has fallen after the Fed alluded to the nature of their recent rate cut saying the cut was “part of a recalibration” as opposed to a planned series of cuts. The release also showed that officials were split on whether to cut rates.

The Federal Reserve cut interest rates by 25 basis points in July to 2.25%.

…..We are competing with many countries that have a far lower interest rate, and we should be lower than them. Yesterday, “highest Dollar in U.S.History.” No inflation. Wake up Federal Reserve. Such growth potential, almost like never before!

The Tweet was quickly dismissed by many commentators highlighting the dollar index, currently trading at 98.14, was some 40% below 1985 highs of 164.72.

However some analysts pointed out there was some weight to his agreement when looking at the dollar in nominal terms.

“This week he reported its value as the highest in US history. We hear many claims of superlatives from the White House, but in this case, it is not far off the mark, though only in nominal terms,” said Sean Callow, analyst at Westpac.

Trumps tweet increases the pressure on Federal Reserve chair Jerome Powell who will be giving a speech at Jackson Hole on Friday.