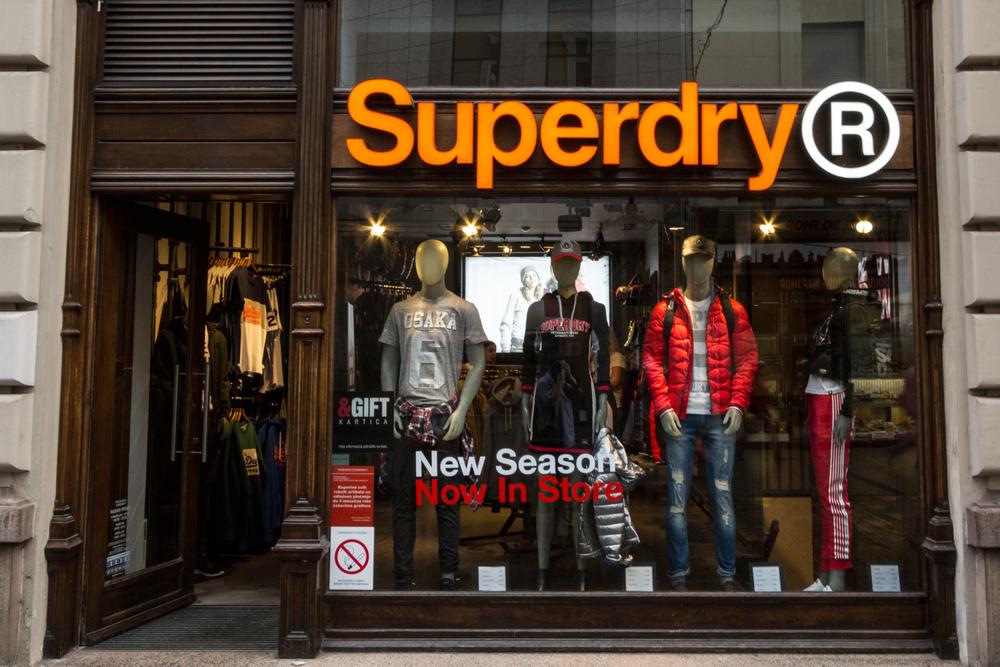 Superdry shares collapsed more than 30% on Wednesday following a 49% fall in half-year profits.

The retailer posted underlying pre-tax profits of £12 million in the six months to the end of October and expects full-year profits of between £55 million and £70 million.

Analyst expectations were previously around £84 million.

Superdry blamed the unseasonably warm weather for the dent in profits. The retailer is known best for its coats and hoodies.

The chief executive, Euan Sutherland said: “Superdry had a difficult first half, impacted by unseasonably warm weather across our major markets, a consumer economy that is increasingly discount-driven and the issues we are addressing in product mix and range.

“Superdry is a strong brand and has strong operational capabilities. We are focused on an intensified transformation programme to reset the business and address the legacy issues we face, particularly in product mix and range.”

Tuesday saw the group’s former boss and co-founder Julian Dunkerton criticise the group in a note to Liberum.

He said: “The interaction between stores and the internet is going to be so fundamental to the future of retail.”

“Consumers have adopted the internet and by doing so have moved away from the limitations of the high street and towards a world of unlimited choice – the premise here is if one does not participate in this world you will get left behind.”

The group also plans to invest more in digitisation to “adapt stores for a digital world”.

Superdry hopes to save £50 million by 2022 and is considering closing stores to achieve this goal.