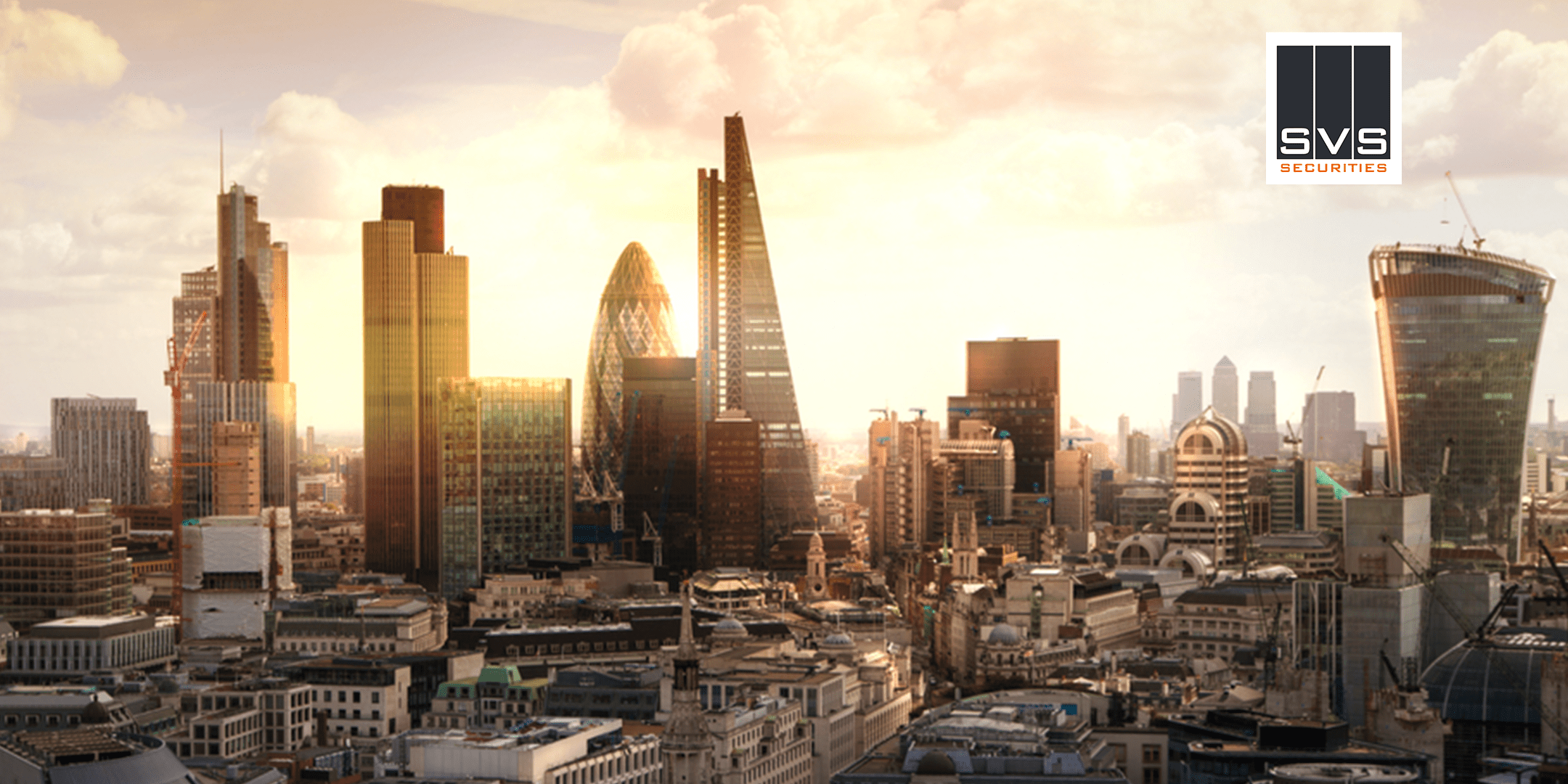 SVS expects the FTSE100 to be some 50 points weaker in early trading this morning. This follows a late sell-off in the US as the rally in the 10-year Treasuries overnight resulted in an inversion over part of the yield curve – a historical signal of looming recession – and the US major averages suffered sharp declines. Asian markets are mostly following suit this morning, albeit now off their session’s lows. Yesterday, having started modestly higher, playing catch-up with gains registered by its European market peers on Monday, UK equities fluctuated either side of unchanged over the remainder of the day to eventually close down 0.12%. Traders centred on rising worries regarding a No Deal departure from the European Union, the instability created by highly polarised EU Parliamentary Elections, along with concerns that the current US-China trade negotiations may become a prolonged stand-off. British American Tobacco topped the list of the FTSE 100’s biggest losers, ending down 3.3% and dragging other sector players with it, while NMC Health headed the leader board, up 7.5%, following it raising its 2019 guidance and a broker upgrade sent Rio Tinto PLC up 2.9%. Amongst healthcare stocks, AstraZeneca shares declined -2.5% following a Wall Street Journal report that suggested its new cancer research chief wanted to adopt a riskier strategy of developing drugs that target the early, rather than quicker to cash-flow later stages of the condition. In Europe, the Stoxx Europe 600 ended roughly flat despite worries as Italian bond yields jumped as Rome heads for an EU budget stand-off.

The potential for a NO Deal Brexit outcome, an immediate and painful separation between the UK and the European Union, is now higher as the favourite candidates to succeed as Prime Minister consider the electorate may now favour a clean break following almost three years of inconclusive negotiation. Complicating the issue, however, Ministers have voted on numerous occasions to avoid such a disorderly departure, fearful of the economic implications of such a major separation from its single biggest trading partner, a view very strongly echoed by most business leaders. Boris Johnson – the bookies choice to take the premiership reins from Theresa May and a vowed Bexiteer himself – will need to respond to the success of the Brexit Party, recently created by Nigel Farage, which championed a no-deal platform and managed to attract more support than any other party. Boris is, however, just one of eleven candidates presently in the leadership contest seeking a majority from the 125,000 or so party members.

US stocks suffer badly in late trading as the yield curve inverts. US stocks were initially led higher by tech and communication shares that recovered somewhat from punishing falls inflicted last week. News that Global Payments will acquire Total Systems in an US$21.5bn all-stock deal, another large transaction in the consolidation cycle sweeping the online payments space, spurred the early gains, taking traders’ minds off the continuing uncertainties regarding US-China trade negotiations. By the close, however, the Dow Jones Industrial Average swung some 375 points from its highest to its lowest, to close off 0.9%, to 25347.77, with fallers concentrated amongst consumer staples, utilities and healthcare companies during the trading session and more than offsetting the rebound communication stocks. The tech-heavy Nasdaq ended off 0.39%, while the more broadly-based S&P 500 ended -0.84%.

Asian markets are mostly declining in Wednesday’s late trading, following Wall Street’s lead as they take on board President Trump’s suggestion that the US was “not ready” for a trade deal with China. Bonds also took fright from the rally in 10-year Treasuries inverting part of the yield curve, pushing Japanese government yields into negative territory, while Australia’s tumbled below its central bank’s policy rate and New Zealand’s 10-year yield hit a record low. The US’s decision not to label China a currency manipulator, appeared to serve as much as a warning to traders rather than an excuse to rally the markets at a time when no particular advances are being seen regarding the US – China trade negotiations. Japan’s Nikkei 225 is presently -1.20%, while over in China Hong Kong’s Hang Seng is -0.08% and the Shanghai Composite is +0.26%. South Korea’s Kospi is presently falling -1.02% and the benchmark TIAEX in Taiwan -0.13%, Singapore’s STI -0.11% and Indonesia’s JCI +1.03%, while Australia’s S&P/ASX 200 is down -0.69%.