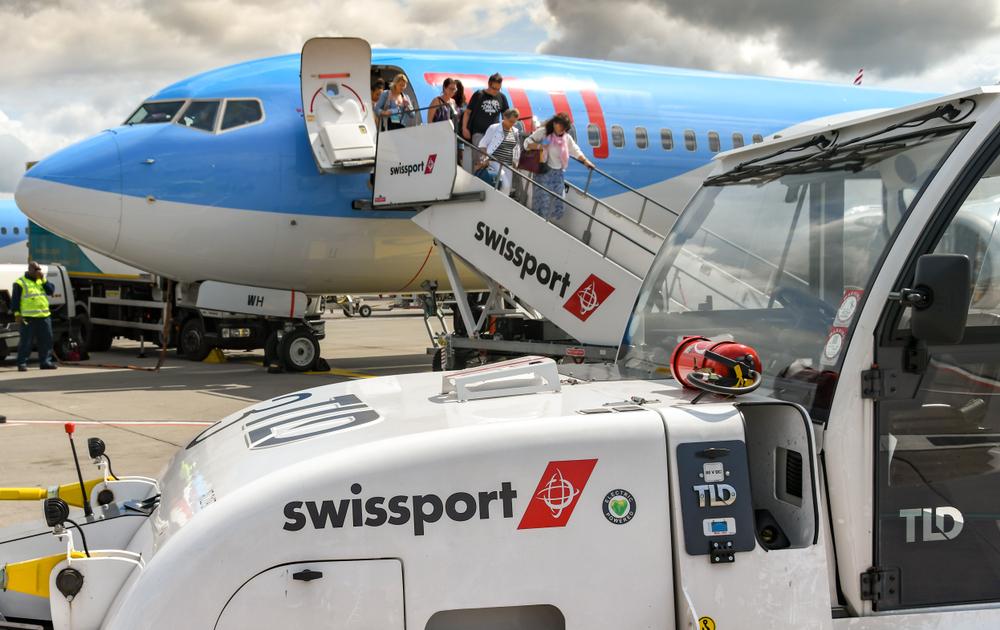 Swissport has announced plans to cut as many as 4,175 job UK jobs.

The airport baggage handler said that the staff was informed of the cuts it planned to make to over 50% of its workforce on Wednesday morning.

Swissport’s chief executive for western Europe, Jason Holt, said in a memo sent to its workforce: “The unfortunate fact is that there simply aren’t enough aircraft flying for our business to continue running as it did before the COVID-19 outbreak, and there won’t be again for some time to come. We must adapt to this new reality.”

“We are now facing a long period of uncertainty and reduced flight numbers, along with significant changes taking place to the way people travel and the way goods move around the world. There is no escaping the fact that the industry is now smaller than it was, and it will remain so for some time to come,” he added.

Airports are suffering a huge amount during the pandemic due to because of lower passenger numbers and grounded flights. According to the Airport Operators Association (AOA), up to 20,000 jobs at UK airports are at risk.

Due to the range of jobs at risk, GMB and Unite, which represent Swissport employees, have urged the government to take action and protect the workforce across the whole sector.

“With Swissport now considering job cuts on this scale we have deep concerns about the viability of many of our regional airports and the benefits for regional connectivity that they bring,” said Nadine Houghton, GMB’s national officer.

Swissport employs around 8,500 people in the UK and Ireland. The number of jobs will represent 53% of the total workforce.