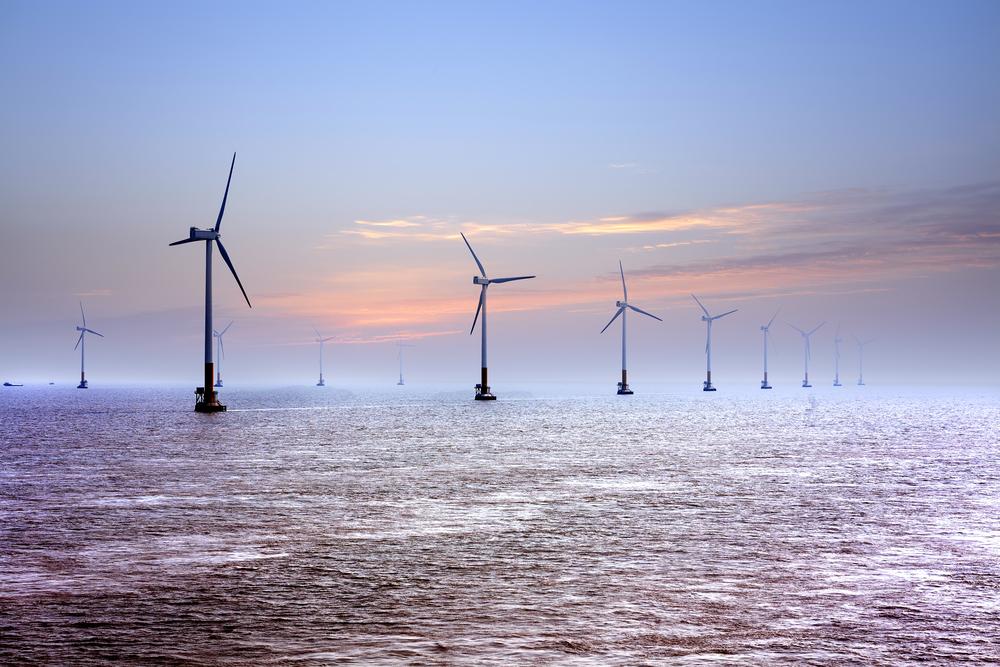 The Company began its latest update by telling shareholders that revenues were up across all divisions, and that the latest round of results were in line with management expectations.

Its headline status was earned, however, with its fundamentals. Its revenues widened from £7.1 million to £17.1 million on-year for the six month period, while its EBITDA swung from a £0.8 million loss, to a £2.0 million profit.

Tekmar Group continued and said that the long term global outlook for its key markets was improving, with forecasts fro future wind generation up 43.5% year-on-year. The Group also stated that it remains debt-free, with a positive cash balance of £3.9 million.

It continued, stating that it had been awarded the London Stock Exchange’s Green Economy Mark, and that its diversification strategy was ‘on track’. Its acquisitions – Subsea Innovation and Ryder Geotechnical – had both delivered ‘strong results’.

“We have made great progress in the first half of the year, delivering record revenue growth and securing the Company’s largest ever Order Book. All our businesses performed well, the outlook remains very positive with our core market, offshore wind, forecast to grow substantially in the long term and the integration of our acquisitions and long-term strategy have progressed well. We believe that the Group is firmly on track to meet our expectations in the current year with positive market indications for the future.”