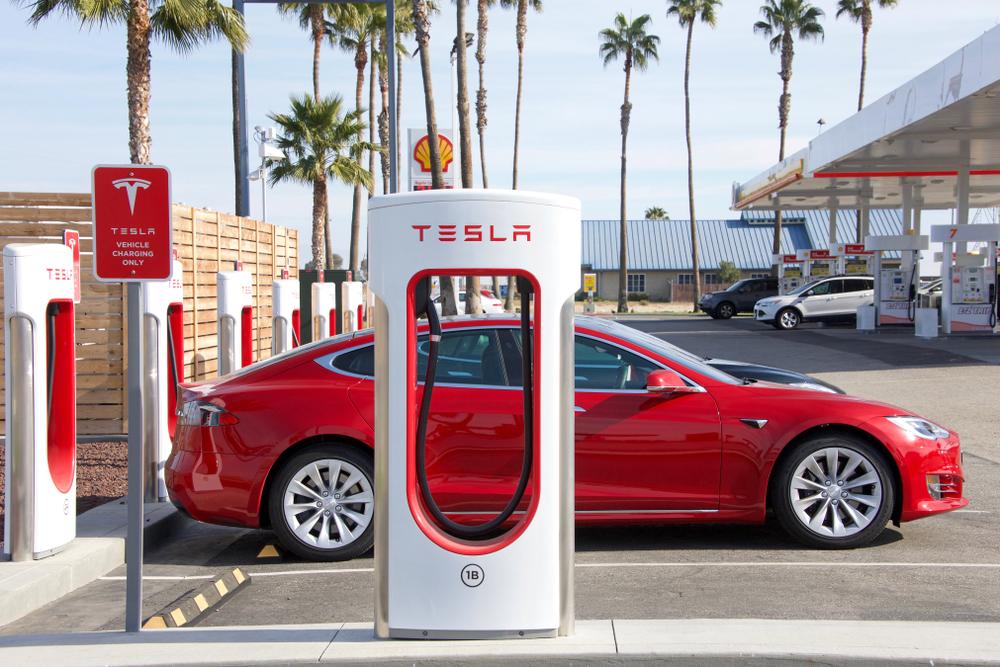 Tesla (NASDAQ: TSLA) reported a $110m profit on Wednesday – the fourth consecutive income and a milestone for the carmaker.

Compared to the $408m last year, the net profit means there is the possibility of Tesla being considered for inclusion in the S&P 500.

In a statement, the group said: “Our business has shown strong resilience during these unprecedented times. Despite the closure of our main factory in Fremont for nearly half the quarter, we posted our fourth sequential GAAP profit in Q2 2020, while generating positive free cash flow of $418m.”

“We believe the progress we made in the first half of this year has positioned us for a successful second half of 2020. Production output of our existing facilities continues to improve to meet demand, and we are adding more capacity. Later this year, we will be building three factories on three continents simultaneously,” the group added.

The growth in profits is largely down to the opening of a new factory in China, where costs are heavily lower. The company is focused on growing and also announced new factories in Germany and Texas.

“I’ve never been more excited and optimistic about the future of Tesla in the history of the company,” said Elon Musk, the group’s controversial chief executive.

The group has seen a strong year, where this month it reported production of 90,650 vehicles in the second quarter – ahead of forecasts.

Shares in Tesla (NASDAQ: TSLA) jumped 5% following the news and have more than tripled over the course of the year, growing $430 to over $1,550.