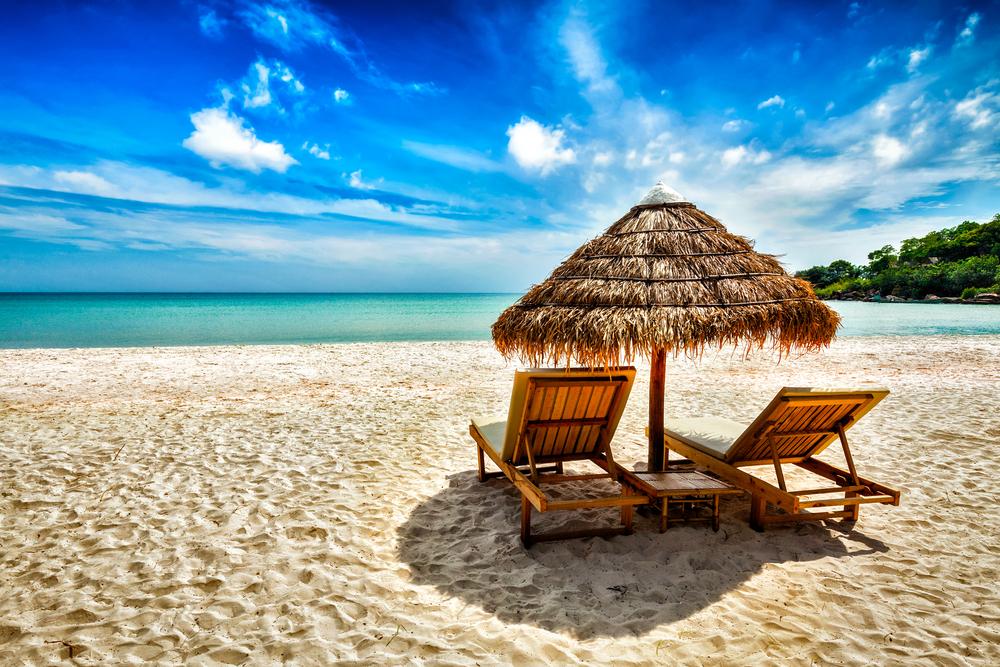 Thomas Cook (LON:TCG) shares tumbled over 11% on Wednesday after it announced that it had agreed on a rescue deal.

The British global travel group said that it had reached a “substantial agreement” between China-based Fosun Tourism Group, its core lending banks and a majority of its senior noteholders.

The deal will see Fosun offer £450 million in exchange for at least 75% of the travel group’s tour operating business and 25% of its airline.

The company’s core lending banks and noteholders will also inject £450 million, in return for 75% of Thomas Cook’s airline and 25% of its tour operator.

Thomas Cook added in a company statement that “the recapitalisation is expected to result in existing shareholders’ interests in the recapitalised and reorganised Group Airline being significantly diluted”.

Moreover, the travel group said that the board’s current intention is to maintain its listing.

“However, the implementation of the proposed recapitalisation may, in certain circumstances, result in the cancellation of the Company’s listing,” the company warned in a statement.

Earlier in June, Thomas Cook confirmed that it had received a takeover approach from the Chinese tour business Fosun.

It has been under pressure recently with falling profits – in May the travel group reported a £1.5 billion loss for the first-half of the year.

The business also revealed earlier this year that it was set to close 21 stores, focusing instead on online growth.

Thomas Cook, the leading leisure travel group, is supported by 21,000 employees and has 200 own-brand hotels.