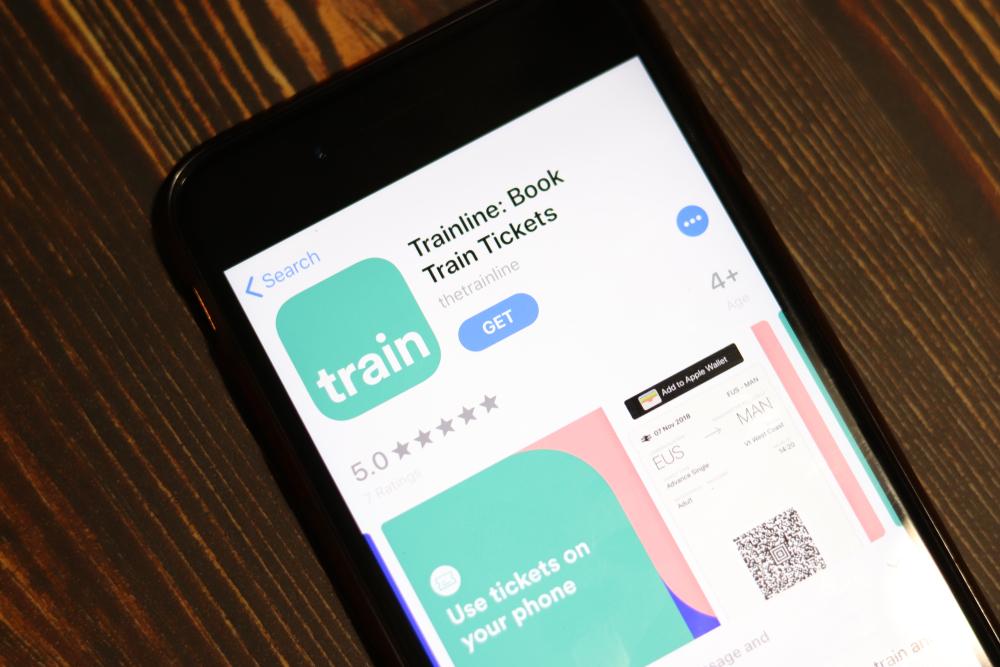 Shareholders of Trainline PLC (LON:TRN) have seen their shares dip on Monday morning, after Labour announced its travel policies for the upcoming election.

Trainline, formerly branded Thetrainline.com, is an independent digital rail and coach platform. It sells tickets through its website, by telephone, and through its mobile app Trainline’s main offices are in London, Paris and Edinburgh.

The Daily Mail, on Sunday reported that the firm would face a direct rival if the Labour Party were to win the election, which alerted shareholders.

As part of Labour’s nationalization plans were it to get into power, the UK government would create a ‘one-stop shop’ for rail passengers to buy tickets online without booking fees, the Mail reported without citing its sources.

This comes as part two of Labour’s headline policies for the December 12 election, after the party announced a few days back that it had intentions to nationalize BT (LON: BT.A) in an attempt to win voters.

The FTSE 250  listed firm has yet to comment on the situation formally, however shareholders do seem concerned as reflected in this morning’s stock price movements.

Labour’s policy will not only be a major blow to Trainline, but would also hit the many shareholders and pension funds that have been placed in good faith within the country.

This all comes part of Jeremy Corbyn’s plans to put power back into the hands of government, in an era where apparent nationalization has never been more important. However, this idea can be thoroughly contested.

Labour had detailed its plans to renationalize the railways but had not outlined plans to introduce a central ticket-selling service.

Labour’s plans would not affect Trainline’s operations in selling train tickets abroad. But the UK makes up a large chunk of the company’s business, with net ticket sales worth £1.65 billion last year.

In a time where the transport industry has been mixed, firms have been fighting the slumping business.

National Express and FirstGroup have seen polar opposite updates, as the former saw its shares surge after winning a new contract. The latter saw their shares sink in November, after the firm reported a widened interim loss.

Certainly, the election is heating up and both parties have had their share of failures and successes. However, in a time of such political uncertainty there is just no way to deduce which way the election will swing, as voters prepare to visit polling booths on December 12.