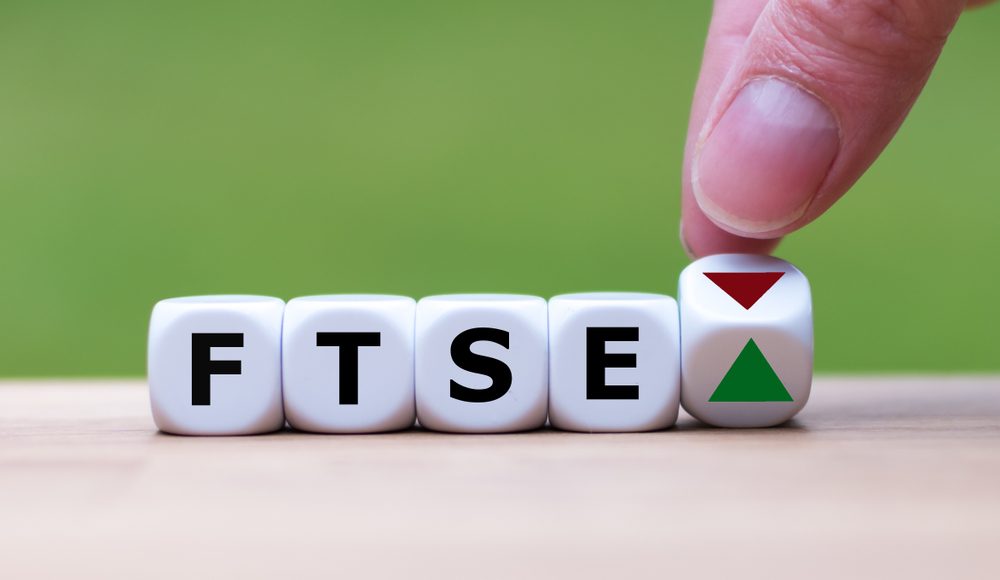 Hiscox Ltd (LON: HSX) are set to drop out of the elite FTSE 100 index after the firm has seen its shares slip following a tough period of trading over the last 12-18 months.

Hiscox is headquartered in Bermuda, and is an international specialist insurer, underwriting a diverse range of personal and commercial insurance risks.

Its reputation and solid trading figures has made the firm a mainstay in the FTSE100, however the firm appears set for relegation, which may alert shareholders.

At the start of November, Hiscox gave shareholders an uncertain update which entailed that premium growth was strong however combined ratio was affected by a busy claims period and a trio of natural disasters.

The high number of claims has meant that the insurers balance sheet has taken a bruising which made it likely for demotion.

Easyjet (LON: EZJ) appear to be the likely candidate to replace Hiscox in the FTSE100, and the firm who have also had a turbulent 2019 will shift into the elite list.

“Hiscox may have the FTSE 100’s longest-serving chief executive, as Bronek Masojada has held the post for almost 20 years, but the Lloyd’s of London insurer looks set for a brief initial stay in the index as the latest quarterly reshuffle looms next week,” according to Russ Mould, AJ Bell investment director.

He added: “The specialist underwriter of catastrophe, property and marine insurance only joined the UK’s elite equity benchmark a year ago but its £3.7bn market capitalisation means it looks set for an automatic exit, to be replaced by easyJet, which is set to return to the FTSE 100 after an absence of just six months.”

Nicholas Hyett, an equity analyst at Hargreaves Lansdown, said: ““An increase in claims in the US together with major weather events, such as the Japanese Typhoon, have blown a hole in insurer Hiscox’s bottom line.

“Unfortunately getting back on track looks set to take longer than some might have hoped, with combined operating ratios not set to return to their previous range until 2022.

“The good news is premiums have continued to grow, but that’s unlikely to offset the headwind from increased claims in the short term.”