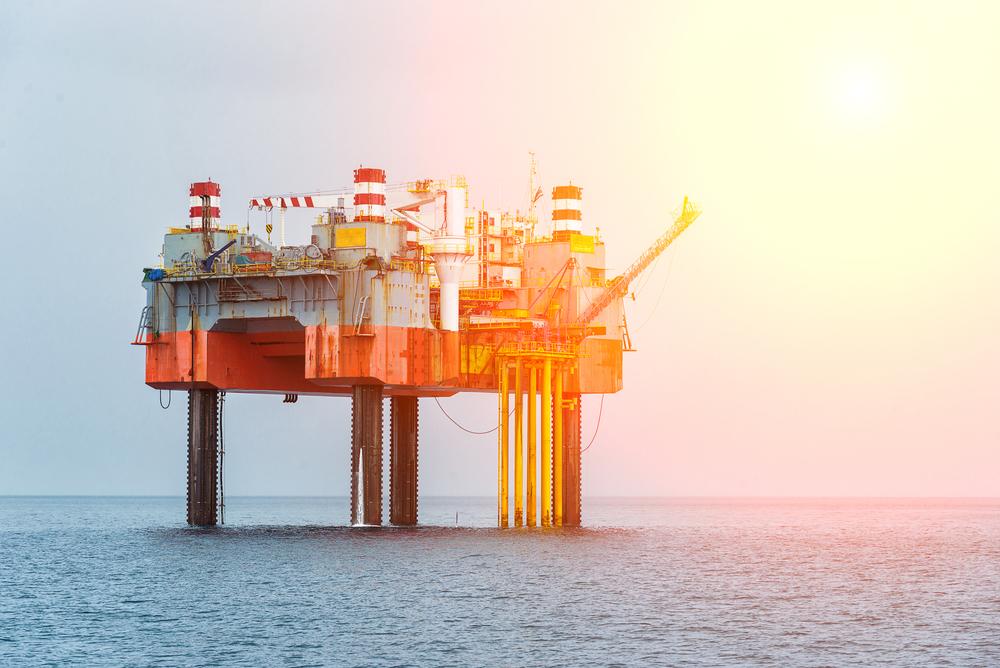 KEFI Minerals (LON: KEFI) have seen their shares surge on Monday morning, after the firm picked its bank funding for its Tulu Kapi operations.

KEFI Minerals an exploration and development company focussed on gold and copper deposits, primarily in the highly prospective Arabian-Nubian Shield.

The Tulu Kapi project is based  in Ethiopia with a Probable Ore Reserve of 1.0 million ounces and Mineral Resources totaling 1.7 million ounces.

Just one week ago, the firm announced that they were pondering options on how they would finance these developments.

The firm has seen success in the last few weeks, as KEFI saw their shares rally 55.11% at the start of November after conflicts were resolved with regard to internal internal administrative arrangements in Ethiopia.

The fact that this dispute was resolved gave KEFI the green light to pursue operations in the Tulu Kapi project, and now finance options have been weighed and finalized.

It has gone with the bank-based proposal, it said Monday, believing it to be financially “more attractive” and easier to executive.

“In addition, the proposed bank lenders are actively working in Ethiopia, are familiar with the local market and many of our local stakeholders and thus considered more compatible with the project consortium,” said KEFI.

KEFI said that the total funding requirement for infrastructure and mining was $154.9 million, but a bond-lease based financing package would lead to interest payments twice that of a bank loan, and also higher financing-related costs.

“We have been very well supported by the bond-lease proposal and now we also have an attractive bank-loan based alternative because capital market support for our project has recently improved markedly, both inside and outside Ethiopia,” said KEFI Finance Director John Leach.

“The expected savings from the preferred bank-based infrastructure finance proposal provide our project subsidiary, Tulu Kapi Gold Mines, with the opportunity to develop and further explore the underground Tulu Kapi deposit and significantly increase value for shareholders, without reducing net cash flows available for other purposes,” he added.

The first six months of work will be funded by project partners, including the Ethiopian government. KEFI would then plan to draw the bank loan mid-2020.

In the minerals and mining sector, firms have struggled in a period of tough trading.

Fresnillo have seen their shares dip on Monday morning, after the FTSE 100 listed miner announced cuts in its production guidance.

This comes in similar fashion to big name rivals such as as Hochschild Mining and Antofagasta recently slashed their expectations.