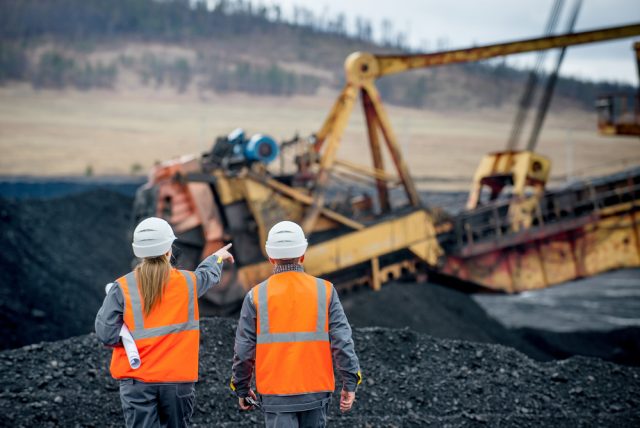 The dip came as the company are said to be continuing their pursuit of a reverse takeover opportunity in the mining sector. The loss totalled a sum of £128,000 for the six months through October 2018, and came after the company raised £4 million in its initial public offering in April – with plans to invest in mining opportunities once it had been incorporated.

“In the short time since the IPO, the company has seen a strong flow of potential acquisition opportunities, which are consistent with the acquisition criteria set out in our IPO prospectus,” Trident Resources said in a statement.

“The market volatility and global economic uncertainty that characterised the end of 2018, and which has persisted into 2019, has led to a reduction in the capital available to the mining sector,” it added.

“This scarcity of capital reinforces my belief that the company is in an advantageous position from which to secure an acquisition that creates value for shareholders.”