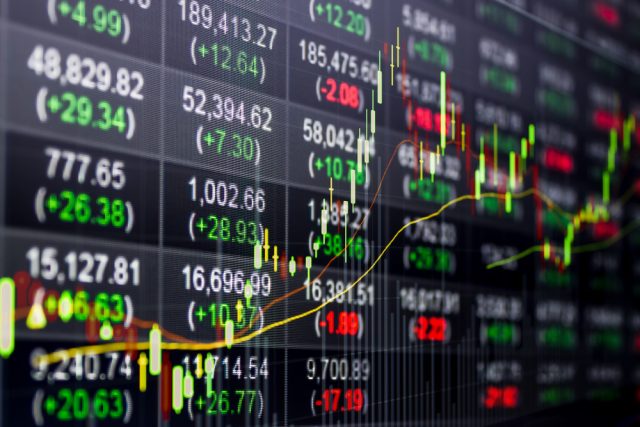 For the three months to 31 December 2018, full-year revenue growth came in at 55%, exceeding the 50% guidance stated at the company’s IPO.

Total organisations were up 40% to £2.3 billion. Revenue growth exceeded organisation growth in the second half of 2018. This is as a result of policy changes for existing borrowers in the US, reducing overall organisations by leaving revenue untouched.

It aimed to raise £300 million in a stock market float that would value the company at around £1.95 billion. It hoped to use the fund raised to drive further expansion into different geographical locations. Additionally, the fund would mean that it could expand without having to worry about profitability I the medium term.

CEO and co-founder of Funding Circle, Samir Desai, commented on the results:

“Funding Circle delivered a strong end to 2018 which resulted in exceeding our revenue and Loans under Management guidance for the year. We were pleased to announce a number of new institutional investor transactions in Q4, which is further validation of the attractive risk-adjusted returns generated on the Funding Circle platform. We enter 2019 with continuing confidence and remain focused on delivering our growth strategy set out at IPO.”

The company has reconfirmed its guidance given at its IPO with targeted revenue growth in excess of 40%.

In November, The British Business Bank announced a commitment of up to £150 million for lending to small British business. The UK government’s economic development bank said it would commit this fund using Funding Circle’s lending platform.