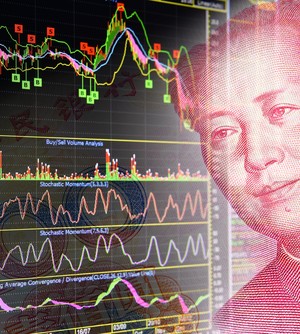 Following months of trade disputes between China and the US, Donald Trump has hinted that he wants to reach an agreement with the Chinese President, Xi Jinping.

The US President took to Twitter to say that he had spoken to Xi on Thursday and that trade talks were “moving along nicely” before they meet at the G20 summit this month.

According to Bloomberg, the talks between the US and Chinese presidents was optimistic and concluded with Trump telling officials to begin drafting potential terms.

News on the trade talks has send Asian shares soaring.

The Hang Seng (INDEXHANGSENG: HSI) increased by 3.7% in Hong Kong. Nikkei (INDEXNIKKEI: NI225) in Tokyo climbed by 2.5%. The Kospi index jumped by 3.5%, its highest increase in seven years.

Tai Hui at JPMorgan Asset Management has said that progress in trade talks will lead to the revival in the Asian market.

“While we are still cautious over a full resolution of recent tensions in the medium term, resumption of dialogue between Washington and Beijing would be good enough to investors for now,” he told Bloomberg.