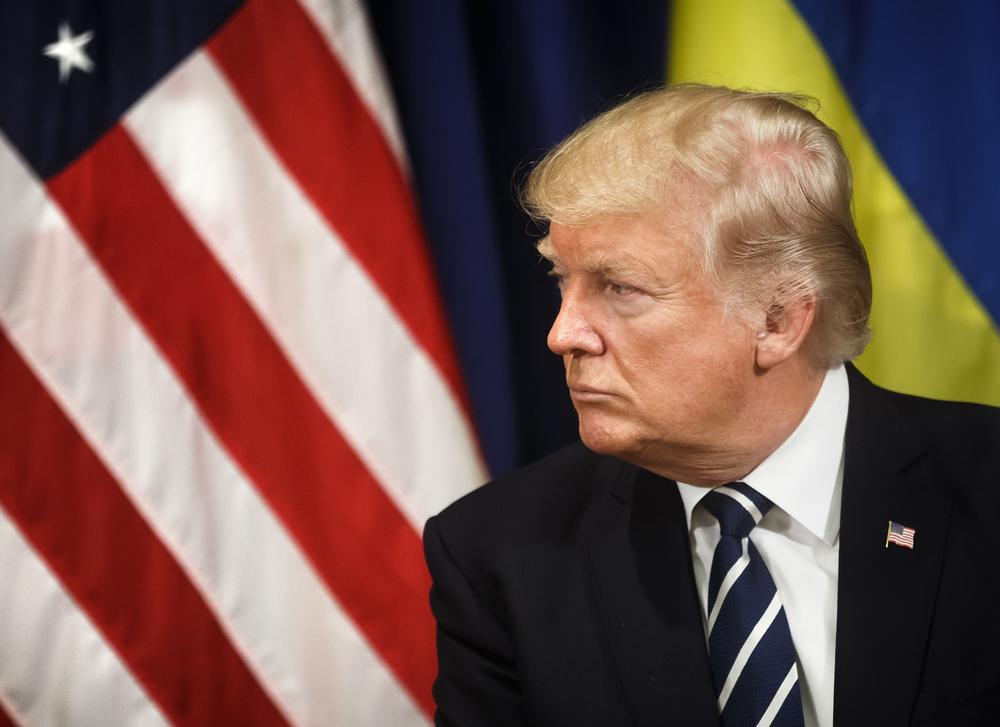 On Thursday, American President Donald Trump characteristically took to Twitter to express his rejection of the Federal Reserve’s grim economic forecast, as the FTSE 100 sank 3% to 6,132 during afternoon trade amid concerns over the longer-term impact of the coronavirus pandemic.

Claiming that the Federal Reserve is “wrong so often”, Trump’s tweet comes a day after the Fed concluded its June meeting with a disappointing projected 6.5% GDP decline for 2020 and zero interest rates for the next two years as the global economy staggers to recover from recession.

The Federal Reserve is wrong so often. I see the numbers also, and do MUCH better than they do. We will have a very good Third Quarter, a great Fourth Quarter, and one of our best ever years in 2021. We will also soon have a Vaccine & Therapeutics/Cure. That’s my opinion. WATCH!

Director of the White House National Economic Council, Larry Kudlow, also took issue with the tone of the Fed’s report, alleging that the pandemic has already “completely flattened out”.

Anxiety Mounts Across the Pond

However, fears continue to rise in the US that a second wave of coronavirus infections is imminent, following the relaxation of lockdown measures in a number of states. In response, Treasury Secretary Steven Mnuchin dismissed the possibility of closing businesses to keep virus cases under control, stating simply,

Although the Federal Reserve initially resisted Trump’s calls to drastically slash rates, since March it has cut its short-term interest rates to nearly zero and has launched a number of initiatives – including a $2.3 trillion stimulus package – to prop up the economy.

The Fed analysis published on Wednesday corroborates reports that the funds rate would stagnate near zero for some time, even as Trump maintains his stance that the economy will bounce back.

Big day for Stock Market. Smart money, and the World, know that we are heading in the right direction. Jobs coming back FAST. Next year will be our greatest ever!

Meanwhile, Chair of the Federal Reserve Jerome Powell remains cautious. He explains, “I think what you see is a very weak second quarter, historically weak, and an expansion that builds momentum over time”.

According to the John Hopkins University tracker, coronavirus cases in the US have reached 2 million and a number of states, including Texas and Florida, have reported a rise in cases following relaxed lockdown measures.