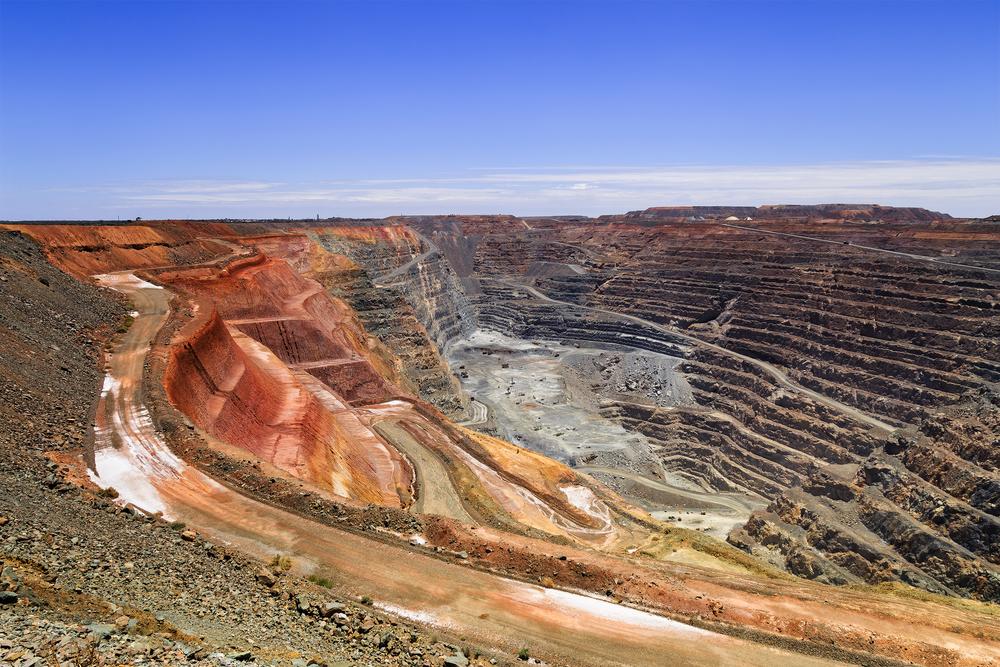 On the agreement between the two companies, Greatland’s statement read:

“Greatland and Newcrest have a Farm-in Agreement at Havieron, whereby Newcrest has the right to earn up to a 70% interest in Havieron by spending up to US$65m. The commencement of a decline at Havieron is targeted for by end of calendar year 2020 or early 2021 and the potential to achieve commercial production within two to three years from commencement of decline is also being investigated.”

The company said that these results evidence the Havieron project’s position as a ‘game-changer’ in the Paterson region.

Going forwards, Greatland said that its drilling activity continues towards its objective of delivering a maiden resource in the second half of the calendar year 2020. It added that it was continuing its step out drilling programme to test depth and lateral extent of mineralisation, and that Newcrest was planning approximately 80,000 metres of drilling at Havieron over the next 12 months.

It continued, saying that, “environmental and baseline studies [were] progressing to support fast tracking of decline commencement at Havieron by end of calendar year 2020 or early 2021″, and that it was investigating the potemtial to achieve commercial production within two to three years from the commencement of decline.

Gervaise Heddle, Chief Executive Officer of of the company, commented,

“We are delighted to report the eighth consecutive set of excellent results from Newcrest’s drilling campaign at Havieron, including some of the best results to date.”

“The crescent zone of high-grade mineralisation has been extended and its continuity once again improved by outstanding infill results. Meanwhile, the extension drilling programme has now commenced and early results are very promising, with step out drill hole (HAD066) intersecting significant mineralisation 220 metres north west of previous high-grade results, and mineralisation remaining open to the north west and at depth.”

“These latest results, some of which are truly spectacular, sharpen our collective focus on the near-term objective of a maiden resource at Havieron, and further reinforce the potential to accelerate the timetable for commercial production.”