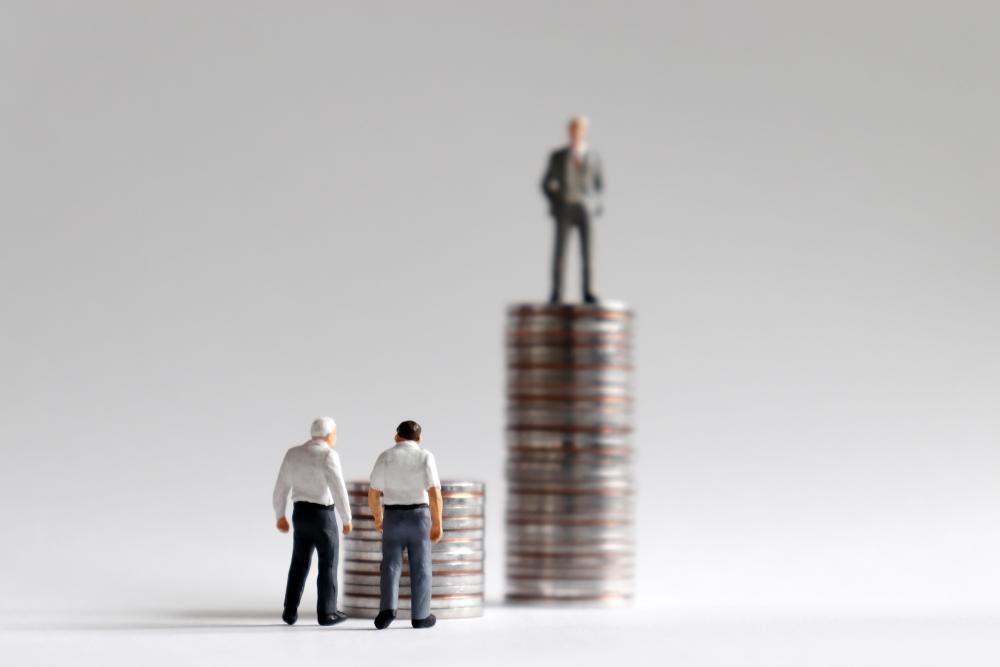 A new report by the Office for National Statistics (ONS) has outlined the impact of the coronavirus pandemic on the number of UK employees paid below the National Minimum Wage.

It’s more than four times the 409,000 jobs which slipped below the Minimum Wage threshold a year earlier.

The Coronavirus Job Retention Scheme (CJRS) launched by the UK government supported more than 8.8 million employees on furlough during March, where 80% of normal pay was covered by the scheme – up to a maximum of £2,500 per month – and employers were “permitted” to top-up the final 20%.

Notably, this was not a hard and fast rule, and employers unable to burden the cost were not legally required to pay the final fifth. People with already low-paid jobs at struggling businesses were thus far more likely to fall below the National Minimum Wage, even as the government doled out additional business grants to help keep companies afloat.

The ONS’s figures show that lowest-paid jobs were more than five times more likely to be put on furlough with a reduced pay arrangement, consolidating fears that the pandemic has hit the poorest sectors of British society the hardest of all.

The report showed that jobs for which hourly pay has clearly been most impacted in 2020 are “those at the bottom of the pay distribution”; hourly pay among the bottom 5th and 10th percentile of part-time jobs fell by 16.1% and 8.1% respectively compared with 2019. No other percentiles experienced a fall in pay rates during this period.

The Guardian weighed in on the ONS’s figures, stating:

“The snapshot from April suggests firms used the 80% wage subsidy provided by the government’s flagship scheme for the lowest-paid staff, but were more likely to go above and beyond for higher-paid staff to top up and pay 100% of usual wages”.

Even as businesses have gradually removed staff from the CJPS – and after HMRC reported in September that more than £215m in furlough fees had been returned to the government – the impact of the pandemic looks set to affect low-income families the most, and for the longest.

A report by the charity Child Poverty Action Group (CPAG) published in August warned that low-income families faced “particularly acute” challenges during and after the pandemic. Their survey of 285 low-income households between May and August found that 80% reported a “significant deterioration in their living standards due to a combination of falling income and rising expenditure”.

Lower-paid jobs (mostly belonging to the “16 to 21 years age group and in food and beverage, and arts, entertainment and recreation industries”) were the most vulnerable to being made redundant during the pandemic.

The UK unemployment rate rose to 4.5% between June and August this year – up 0.6% year on year – and employees aged 16 to 24 years appear to have suffered disproportionately, with a decrease of 220,000 employees driving numbers to a record low of 3.54 million during lockdown.

Overall, almost a quarter of 18 to 21 year olds were furloughed with no top-up from their employer, compared with 9% of 40 to 59 year olds.

Nye Cominetti – a senior economist at thinktank Resolution Foundation – told The Guardian that “the evidence that young people and low-paid workers in customer-facing roles suffered the most during the first lockdown” sets a worrying precedent as we settle in for the long-dreaded second wave:

“It’s a sobering reminder of just how important our wider social security safety net is – and why it should strengthened, not cut back next April, as the Covid crisis continues into 2021″.