Home News 22% of prime London properties bought by overseas buyers without a viewing,... 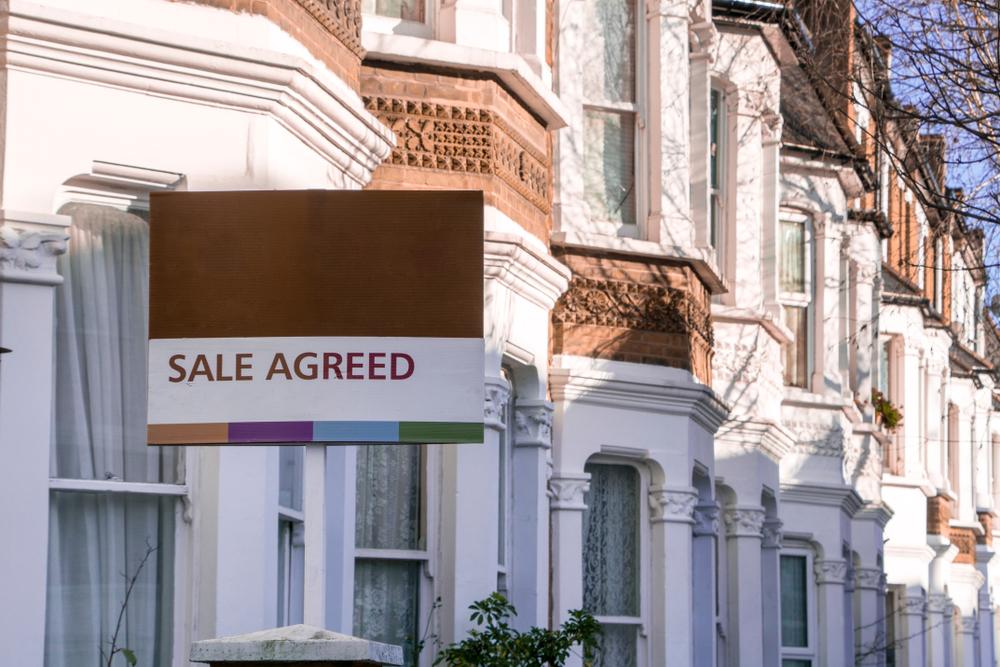 A new report released by property investment fund London Central Portfolio (LCP) has revealed that 22% of prime London properties purchased this year were bought by overseas buyers without a viewing.

The data, collated from figures by the HM Land Registry UK House Price Index, consolidates reports that the property market is currently enjoying a post-pandemic boom.

Andrew Weir – CEO at LCP – explained that “there are four significant calls to action” which have caused the recent surge in interest from foreign investors.

Among the most prominent of these is Chancellor Rishi Sunak’s stamp duty holiday, launched in July and exempting all properties up to the value of £500k from stamp duty charges. Analysis by Zoopla (LON:ZPG) found that the scheme was expected to take the total number of homes eligible for stamp duty exemption up from 16% to 89% of all sales in England.

LCP stated that the current Sterling exchange rate is also proving “attractive” to overseas buyers. The pound is sitting surprisingly comfortably at €1.11 on Tuesday afternoon despite the news that the Euro continues to struggle in response to a spate of national lockdowns across the continent and concerns that Britain could sink into a double-dip recession when the second national lockdown commences this Thursday.

The current discounted prices across the property market compared to its peak in 2016 – when the average London purchase went for £473k – has drummed up interest around the world, resulting in a “strong demand from family offices and investors looking to invest at scale, some acquiring large blocks of flats preferably with the opportunity to add value to maximise their returns”.

Despite this, the anticipated 2% additional surcharge for overseas buyers beginning in April next year – which will apply to overseas buyers “unless they spent 183 days in the UK over any 365-day period beginning 12 months before the transaction and ending 12 months after” – is set to discourage some foreign investors from purchasing properties in England and Northern Ireland, although LCP emphasises that London “continues to be viewed as a safe haven asset class benefitting from the rule of law, GMT time zone, prestigious educational establishments, a global business language and liberal culture”.

LCP’s findings also outlined a 21% increase in under 30-year olds starting new tenancies in Q3 2020, as London’s reputation as the go-to city for young professionals appears to have been relatively unscathed by the coronavirus pandemic.

With the significant increase in purchases made via virtual viewings and some “evidence of pent up demand”, LCP has stated that it believes 2021 may well “see the beginnings of a rally in prime London similar to post Global Financial Crisis”.

That is, of course, yet to be seen, but figures released by Rightmove (LON:RMV) last month showed that the average asking price for a house in the UK had risen to a record high, buoyed by over-optimistic sellers and a race to sell before the stamp duty holiday wraps up in March next year.

The housing market is no doubt in the midst of a post-pandemic boom, but the spike is not guaranteed to be a lengthy one, especially once the government’s additional measures conclude in the spring.

And, with the 2% additional surcharge set to be introduced from April onwards, overseas buyers might think twice before buying London properties once the euphoria begins to wear off.