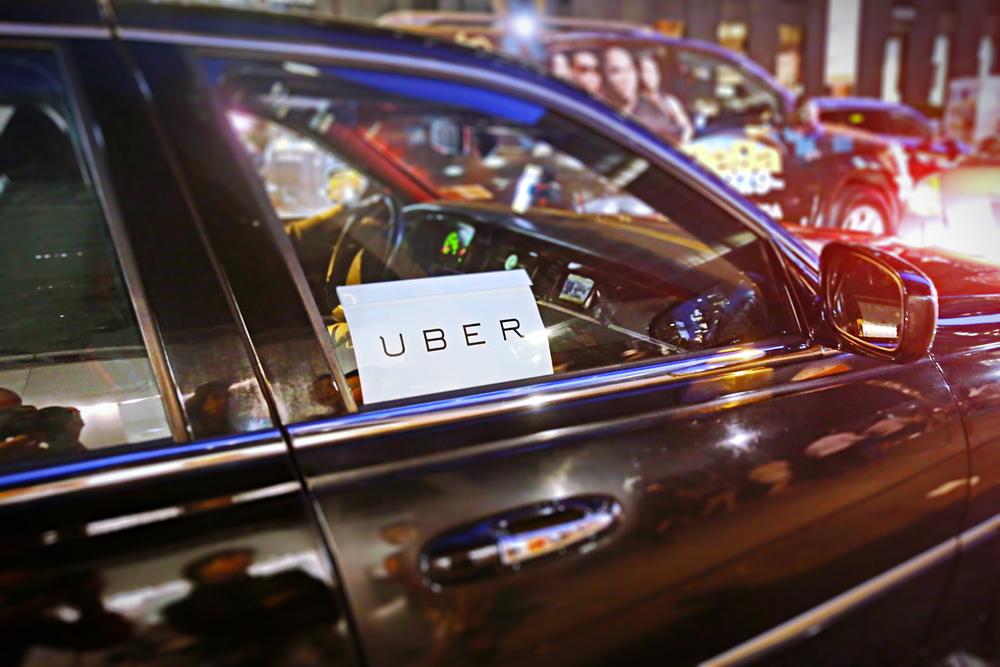 Uber (NYSE:UBER) is set to launch the electric bike service JUMP in London.

The taxi app will be trialling the scheme in the capital, offering bikes available to rent through its app. 350 red JUMP electronic bikes will take to Islington as part of the trial, which will expand across more London boroughs across the next few months.

Uber has said that the JUMP bikes are pedal-assist electric bikes with an integrated GPS and lock which allows riders to find locate a bike close by and rent it out.

Riders must simply launch their app and select a bike located nearby to unlock it. They will then receive a PIN to unlock the JUMP bike, with prices depending on the city. The bike will then unlock and can be taken for a ride.

London is not the first city to experience the service – countries across the world such as the US and Canada, in addition to European cities such as Berlin and Paris, have the bikes already available to them.

According to the Guardian, Local Councillor Claudia Webbe said the “shared electric bikes are accessible to many people of different ages and fitness levels and can help encourage even more people to switch to cycling, which is healthier and more environmentally friendly.”

Elsewhere for Uber, it recently launched its initial public offering on the New York Stock Exchange under “UBER”.

Its drivers across the UK were set to strike against pay and working conditions just days before its IPO was unveiled, in addition to drivers in New York, San Francisco, Chicago, Los Angeles, San Diego, Philadelphia and Washington DC in the US.

From its work place culture, in which certain sexual harassment and discriminatory practices have occurred, to the treatment of its drivers, Uber’s past involves several controversies.