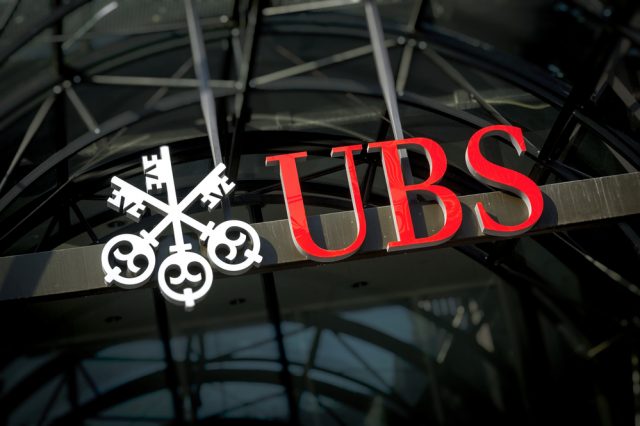 UBS has been ordered to pay a £3.9 billion fine by a French court over tax evasion allegations.

The French court ruled that UBS should pay the fine, alongside €800 million to the French state, after the bank was found guilty of illicit solicitation and laundering of the proceeds of tax fraud.

In a statement, the lender said it will appeal the French court’s decision, stating that it “strongly disagrees with the verdict.”

It added: “The bank has consistently contested any criminal wrongdoing in this case throughout the investigation and during the trial. The conviction is not supported by any concrete evidence, but instead is based on the unfounded allegations of former employees who were not even heard at the trial.”

The penalty is a significant blow to UBS, given that it proves higher than the bank’s 2018 profit of £3.7 billion.

However, launching an appeal will mean the bank will not have to immediately initiate repayments.

Back in September, UBS announced it was shifting operations to Frankfurt as a result of Brexit.

It is one of many financial institutions to announce their intention to vacate London because of the withdrawal negotiations.