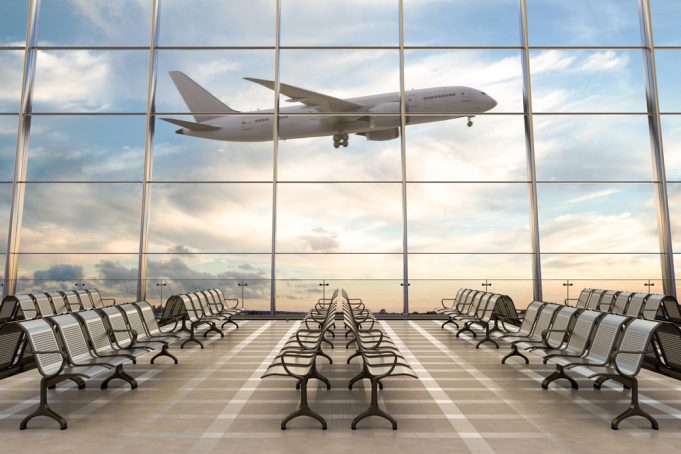 The CEO of Heathrow airport said on Thursday that Europe’s biggest airport could benefit from additional trade if the UK leaves the European Union without a deal. Indeed, John Holland-Kaye told Reuters that if other modes of transport are blocked by additional congestion, London Heathrow trade could be boosted.

“In the short-term, if there are queues at Dover, then there may be more cargo going on short-haul planes from European markets,” he said.

According to the CEO, the airport has been preparing for a no-deal Brexit for the past four to five months. Preparations include stockpiling items such as mechanical components and rubber gloves that are imported from the EU. Though a no-deal outcome would not be idea for the airport, the airport is able to adapt in the case that the UK’s departure from the European Union comes without a deal.

If the UK fails to come to an agreement with the EU, then it will leave the union next month without a deal.

Across the channel, France announced that it is set to invest roughly £44.3 million in its ports and airports in order to brace itself for a no-deal. The French prime minister said that he “strongly believed” Britain would depart from the European Union without a deal.

He told Reuters that he had decided to “trigger the plan for a no-deal Brexit” because a no-deal scenario is growing likelier.

Elsewhere, UK businesses are bracing themselves for the official departure date – March 29th. Many food retailers have stockpiled goods in the event of a disruption of the imports of goods into the UK. Unilever is one of the latest companies to reveal its Brexit contingency plans, announcing last month that it was stockpiling ice-cream ahead of the departure date.

As the departure date draws closer, the nation has been left in the dark, now more than ever, regarding the country’s political future.