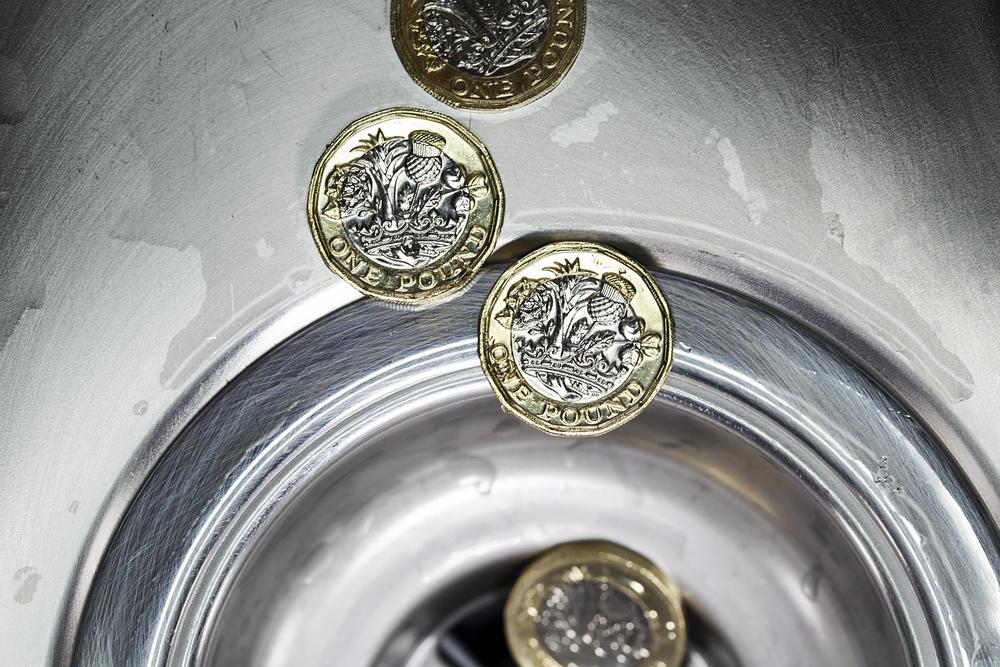 The UK government’s debt has exceeded the size of the economy for the first time since 1963, following a record £55.2 billion of government borrowing during May. In the last year, UK debt has risen to a total of £1.95 trillion – 100.09% of GDP – joining the likes of the USA and Japan in the list of countries with more national debt than income. Public borrowing is set to reach £300 billion by the end of the financial year; a figure twice as large as at the height of the 2008/09 global financial crisis. Forecasts for UK GDP over the course of 2020 include a projected 8.3% dive.

On Friday, the Office for National Statistics (ONS) released its first estimate of retail sales for the month of May, indicating that the UK economy may be starting to bounce back after months of coronavirus-induced toil with a 12% increase in sales on the previous month.

The long-awaited reopening of hardware and gardening stores stirred an encouraging 42% increase in sales during May, and online companies enjoyed a record 33.4% of total spending – a modest jump up from 30.8% recorded in April. Fuel sales witnessed a significant increase on the last couple of months, but still stand at an eye-watering 42.5% lower than they did in February, before travel restrictions were put in place.

Clothing stores have suffered the worst out of all retailers, with sales down more than a bruising 60% in May. Non-essential stores were only permitted to open from 15th June onwards, meaning the June figures will also likely be significantly less than this time last year – even as high street stores bask in the boost from returning customers.

The knock-on effect of panic-buying in March and April continue to keep food and household essentials sales high, although they are beginning to slip back towards the expected levels for this time of year, down on the previous month by 0.3% in May.

The optimistic stats come with a hefty dose of caution however, as the ONS warns that overall sales are still down 13.1% from February, before the pandemic’s chokehold managed to get a firm grasp of the UK economy. In the three months leading up to May, the total volume of retail sales plummeted by a record 12.8%, with declines across all UK stores except food and online retailing.

Although the retail sector is enjoying a return to relative normality in June, the ONS figures continue to cast a long shadow over the good news. Public borrowing of £55.2 billion during May represents a nine-fold increase on this time last year, and the government is still expected to borrow a total of £350 billion over the course of 2020 – significantly overshooting the UK Treasury Office for Budget Responsibility’s forecast of £300 billion.

Capital Economics’ chief economist, Paul Dales, was keen to emphasise the upwards trajectory expected from the economy over the rest of 2020: “Both net borrowing and the net cash requirement should trend down from here as the economy reopens”.

Not all are in agreement that a quick and clean economic recovery is on the horizon though. Samuel Tombs, the chief UK economist at the consultancy firm Pantheon Macroeconomics, weighed in:

The road to recovery

The UK government’s borrowing will likely be offset by the Bank of England’s £100 billion stimulus package, announced this Thursday, but the looming threat of a second wave of coronavirus infections continues to cast a dark cloud over market confidence.