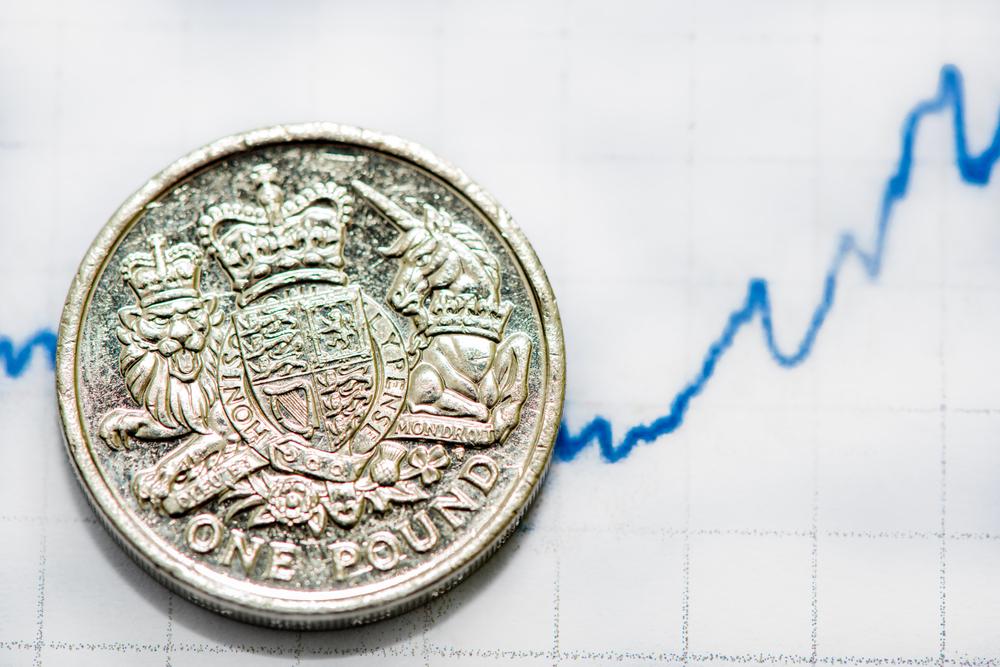 The UK economy nosedived 20.4% in April 2020 in the largest monthly fall since records began, according to the Office for National Statistics (ONS). The report described the impact of the coronavirus pandemic as a “significant shock” to the economy, citing the dramatic fall in GDP and “record broad-based falls in output for production, services and construction”.

Analysis collated from more than 15,000 businesses for the ONS’s Monthly Business Survey showcased the extensive and almost indiscriminate impact that lockdown and social distancing measures have had on the UK economy. With wide-ranging business and factory closures, and a sharp decline in consumer demand, the vast majority of British companies have had to resort to unprecedented action in order to stay afloat.

The April contraction is three times greater than the decline seen during the entirety of the 2008 to 2009 recession. At its peak in between February 2008 and March 2009, GDP contracted by 6.9%. This year’s GDP contraction of 20.4% between March and April represents a fall equivalent to £30 billion in Gross Value Added.

On the bright side, analysts have suggested that April is likely to be the worst month as lockdown measures have been incrementally eased from May onwards to allow economies to open back up.

Alastair George, the leading investment strategist for Edison Group, commented on the significance of the findings,

“This is a truly historic rate of GDP contraction but not a surprise. The risk has been that central banks have almost been too effective in supporting markets, masking the economic cost of lockdowns as well as dimming employment and training prospects for younger people less at risk from COVID-19. These will be important figures to frame the debate on the government’s lockdown policy for the remainder of the year”.

UK Prime Minister Boris Johnson also added his insight, stating he was “not surprised” by the ONS figures:

“We’ve always been in no doubt this was going to be a very serious public health crisis but also have big, big economic knock-on effects. The UK is heavily dependent on services, we’re a dynamic creative economy, we depend so much on human contact. We have been very badly hit by this.”

The news comes in light of reports that the number of Brits claiming unemployment benefit soared to 2.1 million during April, a jump of more than 856,000 on the previous month as the full impact of the lockdown set in.