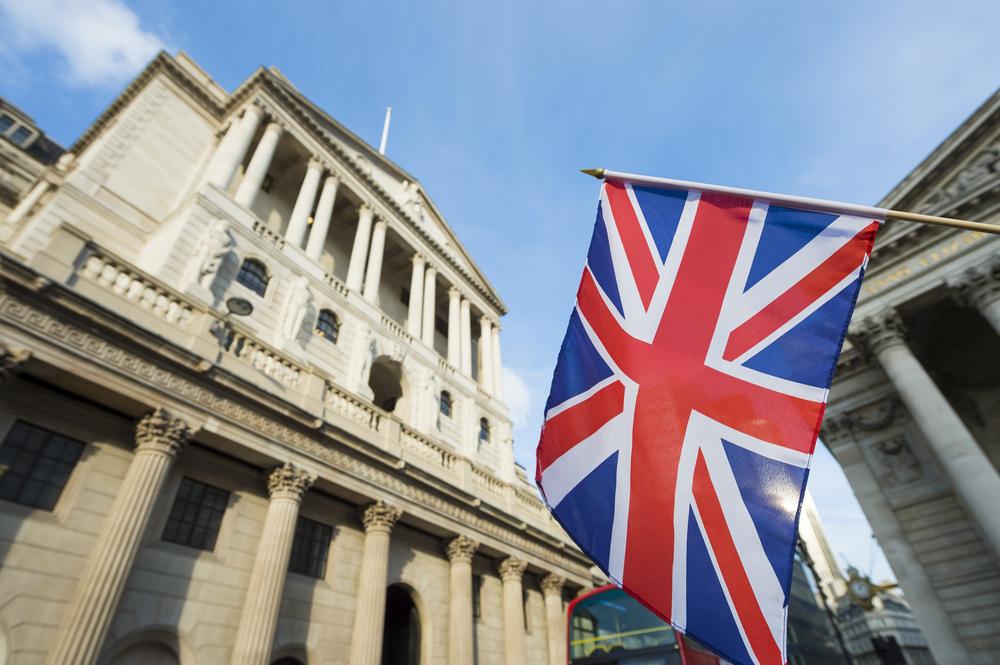 While some have praised the 1.8% growth in UK GDP in May, it lagged far behind the forecast 5.5% growth for the month, as consumer anxiety began to diminish and businesses readied themselves for the ‘new normal’.

In what has been dubbed the biggest economic decline in 300 years, the Office for Budget Responsibility predicted that the UK economy would shrink by 12.4% in 2020.

In contrast, then, the 1.8% rise may appear to some an unexpected success – this is not so. After suffering the biggest monthly contraction on record in April, a 5.5% growth forecast was seen as a realistic but ultimately small bounce-back from the freakish performance of the previous month.

Instead, what was noted was a worryingly muted bounce of under 2%, which raises questions about the possibility of a so-called ‘V-shaped’ recovery. While there is reasonable hope that June’s figures will be better, the short-term bounce-back is needed to offset long-term challenges.

The OBR doesn’t expect the economy to recover to pre-crisis levels until the latter stages of 2022, while unemployment is expected to hit a record 12% by the year’s end, in a worst-case scenario as high as 4 million, compared to 1.9 million in 2019.

“Today’s GDP numbers showed the UK economy bouncing back less than expected in May from the collapse in March and April. GDP rose only 1.8% m/m in May, rather than the 5.5% expected, and remains a massive 24.5% lower than back in February. While the manufacturing and construction sectors both saw gains of over 8% in May, the service sector rose only 0.9% m/m as lockdown had only just started to be relaxed back then.”

“These numbers paint a rather gloomier picture than painted both by Andy Haldane, the BOE’s Chief Economist, a couple of weeks ago and the larger than expected increases in retail sales and  business confidence reported over the last couple of months. The data only emphasises the economy’s need for the range of stimulus measures announced by the Chancellor last week.”

In its report, the OBR said that the pandemic had ‘materially altered’ the outlook for public finances, with the government set to borrow £322 billion this year, which would push the UK’s debt share to 104% of its GDP.

In its Fiscal Sustainability Report, the OBR stated:

“In almost any conceivable world there would be a need at some point to raise tax revenues and/or reduce spending (as a share of national income) to put the public finances on a sustainable path.”

The organisation’s view is that the government need either increase taxes or reimpose austerity measures, to balance its recent spending sprees. It said that without budget balancing, the UK’s debt share would grow to more than 400% of GDP in the next 50 years.

In the meantime, however, budget balancing is a difficult act for Boris Johnson to pull off politically. While his more ardent supporters might support the traditional conservative route of spending cuts, his more middle-of-the-road supporters might feel cheated.

Having been promised a five-year term of big spending, infrastructure and national grandeur, being saddled with more Cameronite fiscal retrenchment and Blitz spirit slogans may leave some former red wall voters feeling short-changed.

Alternatively, Johnson may opt to take another spending note from the Corbynite playbook. While imposing higher taxes on regular people may prove even more unpopular with his supporters, than austerity measures, the option is always there to be more stringent in tax collection from wealthy individuals and corporations. With an estimated three in ten of the companies receiving state aid during the pandemic, having their taxes based off-shore, perhaps the latter group are the first place Johnson ought to look to for his missing fiscal resources.